Therefore, according to figures obtained by GoodCarBadCar.net through Matthew Klippenstein, analyst at Sgurr Energy, (via R.L. Polk & Company), Tesla has already attracted more Canadian Model S sales in 2015’s first seven months than in all of the 2014 calendar year.

Much can be said about Tesla’s refusal to report monthly sales figures in the same way other automakers do in North America. John Voelcker’s article at Green Car Reports is certainly worth a read on that subject.

The business case for Tesla, often derided by many observers, is supported by many investors.

While Tesla’s overall range remains small and the company continues to be a speck on the lens of the global industry from a volume perspective – even as we approach the launch of the Model X crossover – Tesla outsells brands with broader portfolios and iconic backgrounds like Jaguar and Maserati, at least in the United States. Not that Jaguar is a paragon of high-volume achievement.

Some criticize Tesla for initially lacking some high-end safety features. Then Tesla added those features. Others complain that the Model S lacks sufficiently luxurious materials, then Tesla launched a Model S P85D with all-wheel-drive and two powerplants. There’s always something new from Tesla to generate more hype and attention, even when analysis isn’t so pleasant. 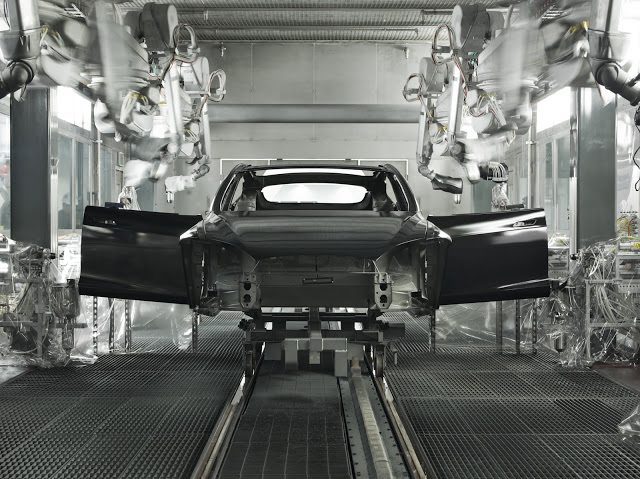 In terms of the car’s Canadian popularity, however, there’s no denying that it’s becoming a common car relative to other vehicles at its lofty price point. Comparing registrations against a rival automaker’s reported sales doesn’t lend itself to precision, but it’s not a comparison without merit.

If Tesla sold 1132 Model Ss in January-July period of 2015 in Canada, that makes it more popular than the BMW 5-Series, Hyundai Genesis sedan, Lincoln MKZ, Mercedes-Benz S-Class, and the Audi A6, to name a few. In fact, 1132 sales in that seven-month period would make the Tesla Model S more popular in Canada than 116 different new vehicle nameplates. Last year at this time, the Model S ranked ahead of only 71 new vehicle nameplates. 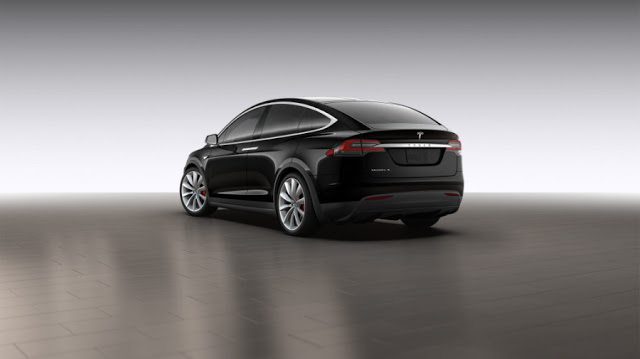 HybridCars.com estimates that Tesla sold 15,300 copies of the Model S in the first eight months of 2015, a 44% year-over-year increase, and about 1900 sales per month.

Tesla says the first editions of the new Model X will be delivered on September 29, 2015. Tesla has previously said Model X production would begin at the end of 2013, then at the end of 2014. This time, we’re inclined to believe the California-based luxury automaker. The end of September is nigh.