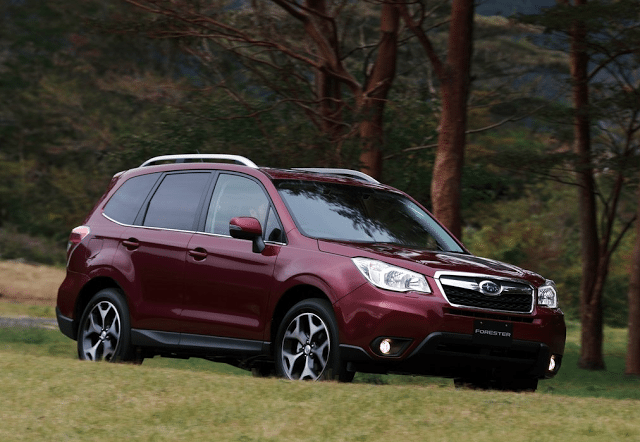 Thanks to a slightly shorter sales month and a particularly strong December, U.S. auto sales volume in January 2016 declined by a modest 0.4%. Subaru, however, was one of 20 mostly lower-volume brands to report a year-over-year increase in U.S. sales.

The three top-selling auto brands in America all reported declines in January, not out of step with the industry during a month in which auto sales shrink to their lowest level of the year, a month in which there were two fewer days to sell new vehicles than in 2015. (Thank the quirky auto sales calendar for that.)

Because of the strange calendar, Subaru’s 0.7% sales increase appears modest. Yet on a daily selling rate basis, Subaru sales rose 9.1% in January 2016. Regardless, even with the restrictions of the calendar, Subaru sold more new vehicles this January than last, the 50th consecutive month of improvement for Subaru’s U.S. operations.

Ahead of Kia, GMC, Ram, and Mercedes-Benz; only slightly behind Hyundai and Dodge.

In fact, Hyundai, a global powerhouse, reported the company’s best-ever January U.S. sales results in 2016’s first month. But Subaru, with its own best-ever January, was fewer than 4000 sales abaft.

While Hyundai will scale back production of the Elantra and Sonata to make room for greater Santa Fe production, Subaru’s surge has been powered by almost every corner of its lineup.