As the U.S. auto market shrinks, albeit modestly, in 2017, competition inherently increases. With fewer buyers over which to fight, automakers must elevate their game to collect a steady share of those buyers.

All of these discounts were matched, meanwhile, by a reduction in the average purchase price, which decreased in September 2017 by $362, compared with September 2016. 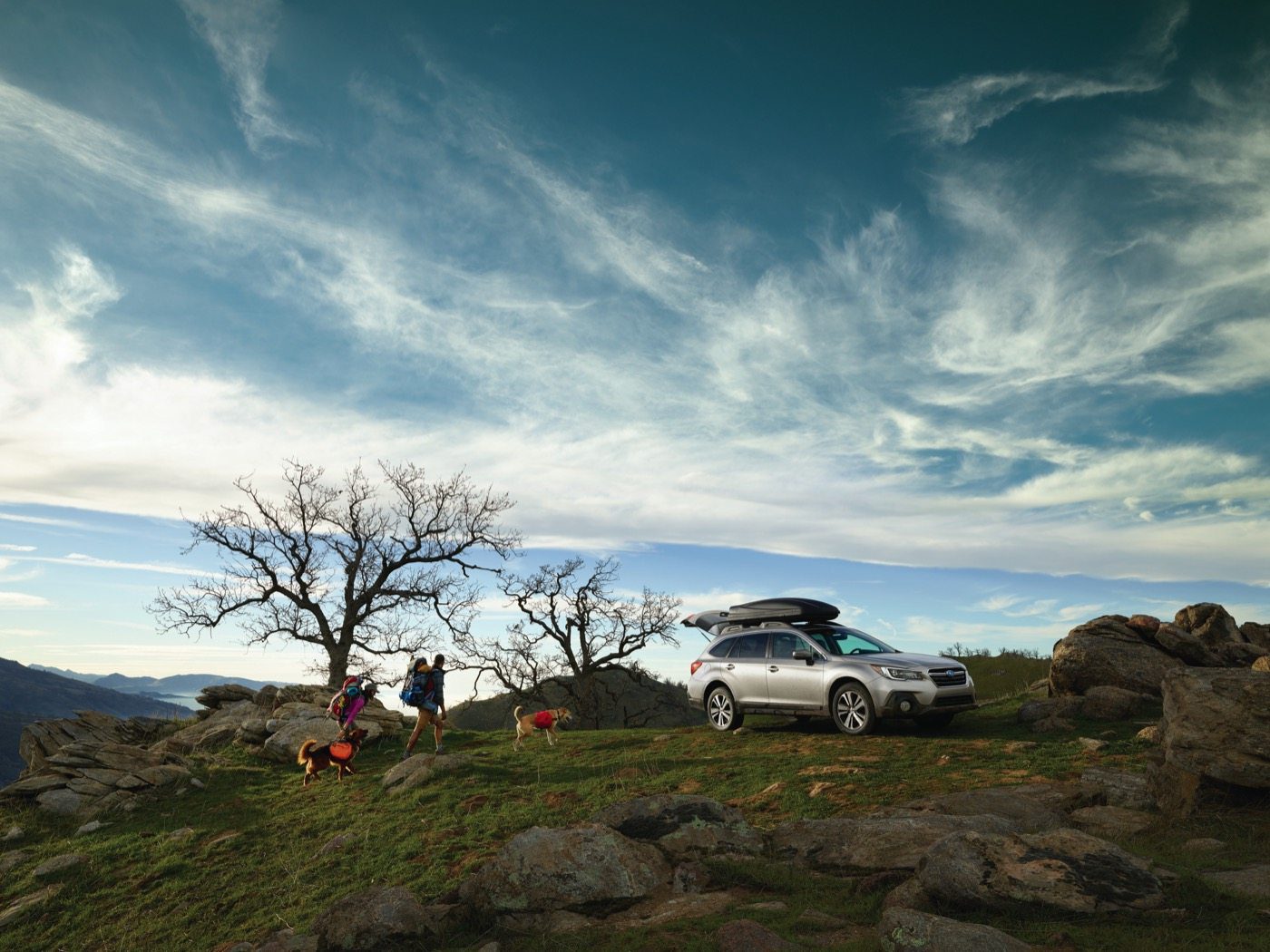 More important than Subaru’s incentive trajectory was the almost hilariously low level of discounts Subaru allows consumers to apply to a new vehicle acquisition. ALG says Subaru spent only $1,026 in incentives per vehicle in September 2017, a 6 percent drop compared to September 2016. But that’s, get this, 73-percent lower than the industry average.

The other low-incentive spender, Honda, spends nearly twice as much on incentives as Subaru: $1,999 compared with $1,026. Honda cut prices by roughly 7 percent per vehicle in September; Subaru just 4 percent. And Honda’s one of the two modest spenders.

BMW, Mercedes-Benz, Fiat Chrysler Automobiles, Ford Motor Company, General Motors, and Nissan/Infiniti all offered an average of more than $4,200 worth of incentives per vehicle in September. GM nudged right up against the $5K marker.

Despite Subaru’s apparent unwillingness to negotiate with consumers, the brand’s sales just keep on rising. Thanks to the launch of a new, second-generation Subaru Crosstrek, sales of the brand’s entry-level crossover jumped 51 percent to 12,491 units. That’s an extra 4,230 sales for that one model. 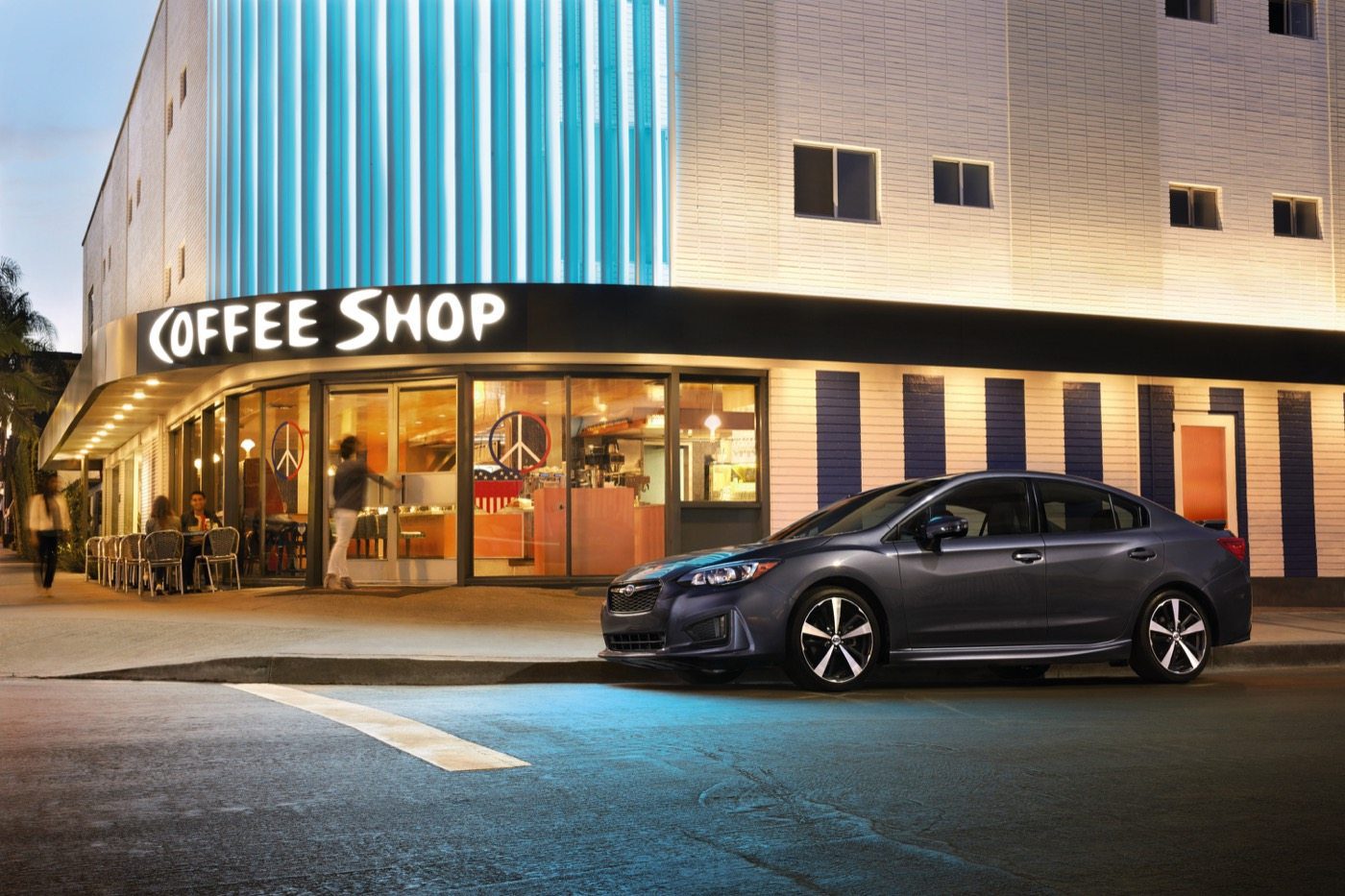 Meanwhile, the Subaru Impreza on which the Crosstrek is based jumped 32 perent to 6,324 units. It’s no mere blip for the Impreza. In a compact category that’s fallen 4 percent so far this year, Impreza sales are up 43 percent. So far this year, Subaru has sold 140,491 Outbacks and 132,030 Foresters. Those two models, Subaru’s best-selling products in America, are both on track for record years, just like the Crosstrek. And those three models, Subaru’s three high-riding vehicles, now account for nearly three-quarters of the brand’s sales. The importance of these crossovers in Subaru’s lineup continues to grow as the Legacy, a forgotten member of the increasingly ignored midsize sedan class, continues to collapse.

Rewind a decade and the Legacy was the daddy in a Subaru lineup, responsible for spawning other key variants. More than four-in-ten Subaru sales in 2007 were Legacy-derived. Now Subaru sells nine crossovers for every one Legacy.

There have been hiccups. Subaru’s dealer network, particularly from a service perspective, hasn’t always been able to keep up with the exponential growth. Subaru sales more than doubled between 2011 and 2016, for instance, but the number of service bays did not. Sourcing enough vehicles, particularly of Japan-built models, for demanding customers hasn’t been easy, either.

That, in part, explains Subaru’s decision to build all Imprezas in Indiana where the Outback and Legacy are assembled. It also explains why the next new Subaru, the three-row Ascent, will be made-in-America-for-America, as well. The Ascent won’t be the same kind of high-volume seller Subaru has in its Outback, Forester, and Crosstrek lines. But it will add further balance to a brand that is already remarkably well balanced. No Subaru tops the sales charts. Combined, however, the brand’s lineup exerts ever greater influence on the U.S. market, having driven its market share from 1 percent in 2007 to 2 percent in 2012 to 3 percent in 2014 to 4 percent in 2017.

The Ascent will elevate that market share. Just don’t expect to find a big discount sticker on the windshields of the first Ascents parked at your local Subaru store next summer.