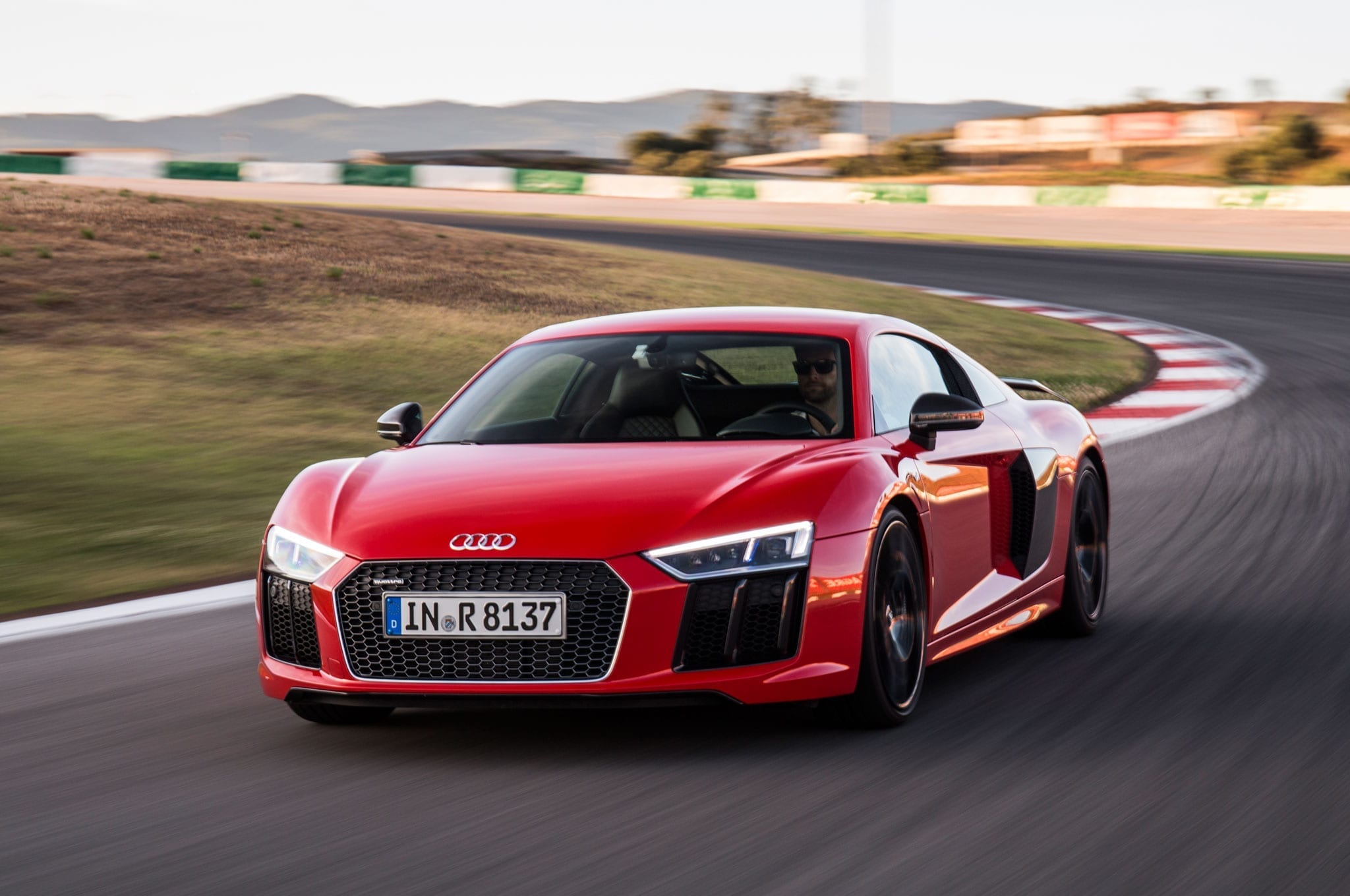 Here you will find the Sporty car sales leaders in the United States for June 2018. Each month we compile the Sporty car model sales data and reports for North American markets and analyze it to create the best selling list below.

Also check out our other Segment reports or dive deeper into Sporty Car Sales.

Our Take On The Sporty Cars Sales Numbers

Muscle car sales overall have dipped over the first half of 2018, down 10.17% after June’s figures, with most of the drop attributed to the Chevrolet Camaro.

With Chevrolet’s figures for Q2 to date revealed at the end of June, the Camaro’s sales have slid a further 8% compared with March when its figures were last reported, with a 2019 facelifted model having been revealed in the time since then, too.

Mustang sales on the other hand recovered somewhat over Q2, having closed out Q1 behind 2017 by 14.7%.

Porsche reported its sixth consecutive record month in the USA in June, with sales across the first half of the year up 6.7%. While a portion of its growth has come from the Macan SUV, its sports cars have also had a part to play too, with 911 and 718 both posting decent growth over Q1 and 2.

The 911’s performance has bolstered growth across the premium sports car segment, with the Mercedes-Benz AMG GT making a mark as well as the new arrival of the Lexus LC and the hybrid BMW i8.

This sales table of shows the top Sporty car sales performers in the United States, including their year on year growth rates both for the most recent month and year to date figures. Note that this table is sortable and that it fees the chart below. You can easily change the chart by filtering and sorting the below table.