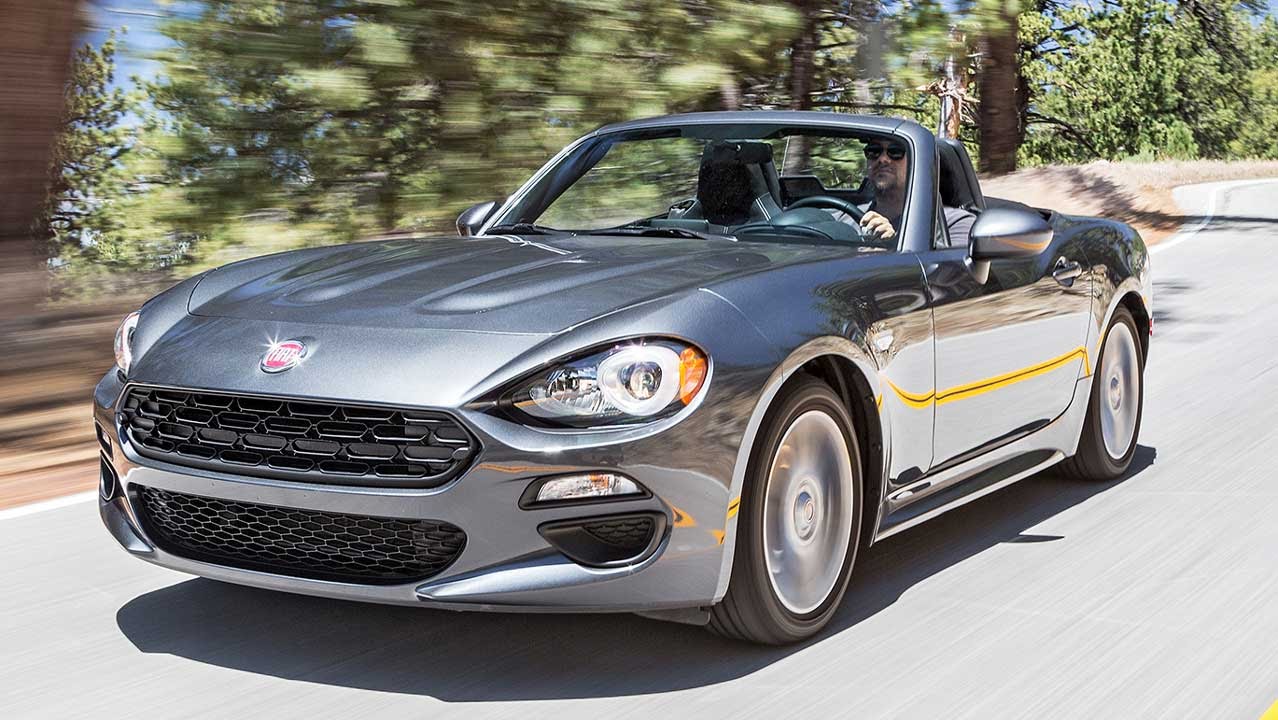 Our Take On The Sporty Car Sales Numbers

More than double as many Porsche 911s left showrooms in Canada this month than September 2016, as the brand celebrates a 15% year-on-year increase in the Canadian market. Its closest rival this month, the Lexus LC, trails the Porsche on 22 sales, though for a car that was only introduced to the market in the spring, the LC has made good headway to go second in its category.

Euro sports cars fared impressively across our sporty cars categories in Canada for the month of September. The Jaguar F-Type leaped forward 48% on the same month last year in JLR’s best September of Canadian sales on record, though it faces an uphill struggle to break even with 2017’s impressive total for the year. Sales of the F-Type currently stand around 25% behind where they were at this point last year.

American Muscle was down across the board in Canada for September, with the top-selling Ford Mustang managing just 511 sales for the month. While this is a drop on last September, it is still an increase on 2015’s figures for the same month. Ford announced in September that the plant that produces the Mustang was among five it planned to idle while it dealt with a backlog of passenger cars in the wake of increased sales of SUVs and crossovers, meaning it could be a while before the Mustang hits the green again.

The American Muscle segment was the only in our charts, published below, to drop year-on-year, with European Sports Cars, Premium Sports Cars and Miscellaneous Sports Cars all seeing increases. Sales of Sporty Cars in Canada are up 201 – a 7.7% increase across the segments year-on-year.

This sales table of shows the top Sporty Car sales performers in the Canada, including their year on year growth rates both for the most recent month and year to date figures. Note that this table is sortable and that it fees the chart below. You can easily change the chart by filtering and sorting the below table.