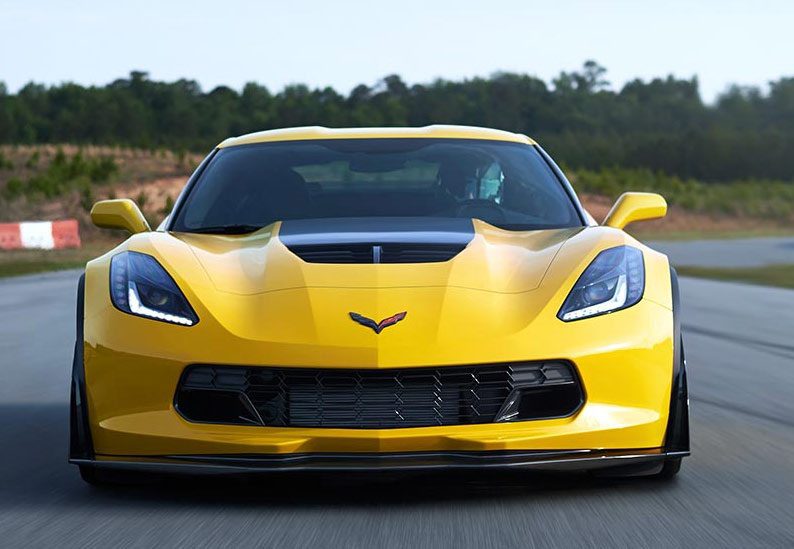 Here you will find the Sporty car sales leaders in the United States for December 2017. Each month we compile the Sporty car model sales data and reports for North American markets and analyze it to create the best selling list below.

Our Take On The Sporty Cars Sales Numbers

The Ford Mustang is still America’s top-selling sports car, despite a 22.7% drop in sales compared with 2016.

Its drop accounts for much of the fall in demand in the muscle car segment, where the only nameplate to grow its fortunes on 2016 was the Dodge Challenger – and then by just 2%.

The muscle car segment is down 11.8% year-to-date for 2017; Euro sports cars fell 17.2% on 2016’s totals. Misc sports cars and premium sports cars both grew their totals on the previous year for the totals shown below.

The Audi A5 should be applauded as the saviour of the misc sports cars segment. Its sales grew 155% year-to-date for 2017 against 2016, following nine months of explosive growth for Audi’s coupe.

Its contribution of over 12,000 extra sales to the segment in 2017 outweighs considerable losses from other namebadges.

The Porsche 911 tops the premium sports cars sales chart. While 2017 was a record year for Porsche, the 911 posted a more modest 0.8% uptick in sales for the year, and weathered the storm of a difficult December by selling two units above its performance in the twelfth month of 2016.

This sales table of shows the top Sporty car sales performers in the United States, including their year on year growth rates both for the most recent month and year to date figures. Note that this table is sortable and that it fees the chart below. You can easily change the chart by filtering and sorting the below table.