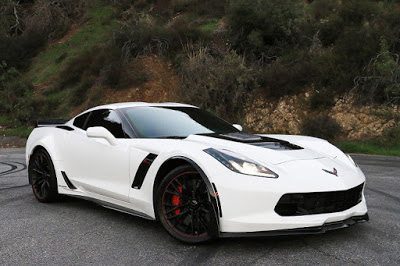 Sports Car sales in Canada in March of 2019 were poor. All areas of the market saw sales decreases when compared to March of last year.

Muscle Car sales were down over 400 units. Dodge Challenger sales were up over 17 percent, but both the Ford Mustang and the Chevrolet Camaro saw significant decreases. The YTD sales numbers looked similar to the monthly ones.

Euro Sports Cars were only down a few sales for the month, and far more models saw sales decreases than sales increases. The Audi TT was the only car that wasn’t new for this year that saw a sales increase. The YTD sales numbers were even worse.

In the Premium Sports Car area of the market, every model that wasn’t new saw a sales decrease. On the whole, Premium Sports Car sales were down around 60 units. That drop for the annual numbers had a significant impact on the YTD sales numbers.

Misc Sports Cars saw a notable drop in sales of over 300 units. The only two cars that saw sales increases were the Lexus RC and the Chevrolet Corvette. The sales drop for the month had a significant impact on the YTD numbers here, too.