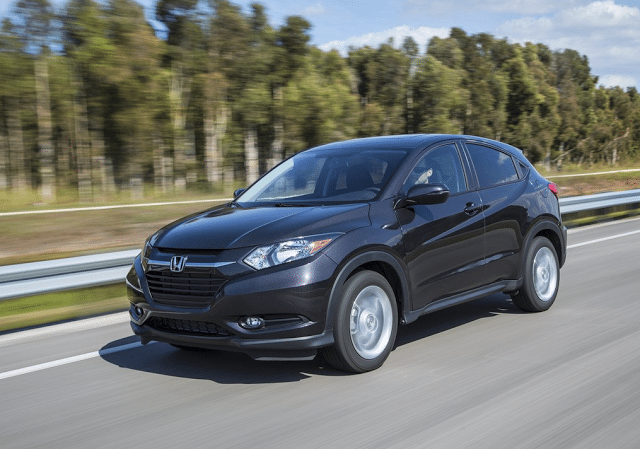 Canadian sales of compact SUVs and crossovers jumped 19% in October 2015, a massive leap for a category that had grown more slowly than the overall SUV/crossover sector through the first three-quarters of 2015.

Rare was the small SUV that didn’t grow its October volume, year-over-year. Only the Dodge Journey and Ford Escape – the latter is Canada’s best-selling utility vehicle so far this year – posted fewer sales in October 2015 than in October 2014. Many of the gains were significant: Tucson sales jumped 81%, Tiguan volume shot up 56%, Rogue sales increased by 55%.

As more vehicles become available, Canadians continue to buy and lease far more subcompact SUVs and crossovers this year than they did a year ago. Category-wide sales more than doubled in October 2015.

Interestingly, just as Japanese auto brands became a North American force by beginning their trek with small cars, they are now the dominant force in the subcompact utility market, as well. Seven out of every ten subcompact utilities sold in Canada in October hailed from Japanese brands: Honda, Mazda, Mitsubishi, Nissan, and Subaru.