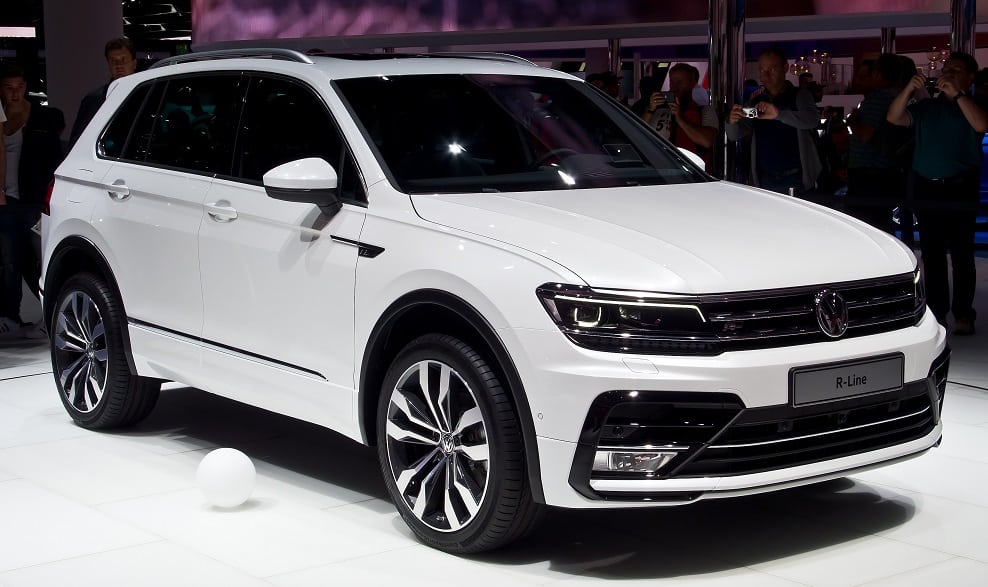 Best Selling Small SUVs in Canada for May 2018

Sales of traditionally-popular small SUVs like the Toyota RAV4, Honda CR-V and Jeep Cherokee are growing in Canada, though not as quickly as the overall SUV market’s sales.

Overall SUV sales were up 7.4% in May, but for those in the top table below, sales overall increased year-on-year at a rate of 5.6%.

The aforementioned CR-V was Canada’s favourite SUV overall for the month. A 28% rise in sales kept it ahead of the Toyota RAV4, though the Toyota came close to catching it last month.

More models in the small SUV market in Canada saw growth last month than didn’t, but only just; nine of the nameplates below saw sales growth compard with eight that saw sales fall year-on-year, showing that the SUV wave is not favouring all parties.

The tall hatch and crossover SUVs market in Canada continues to grow sturdily. May saw a 54% year-on-year increase in overall sales in this segment, with the Nissan Qashqai’s enduring popularity keeping it ahead of the Subaru Crosstrek.

Honda’s entry in this segment was among the few that did not post sales growth in May; HR-V sales fell 29.2% year-on-year, and are significantly lower than the segment-leading newcomer Qashqai which has taken the crossover market by storm since its arrival.

Qashqai may be relatively new to Canada, but the nameplate has been sold by Nissan in Japan and Europe for over a decade now. The current model, the second generation of the Qashqai, initially launched in 2014 but was updated in 2017 when it launched in North America. The HR-V on the other hand hasn’t really been updated since 2016, and that may be one of the factors holding it back in what is a rapidly-evolving and highly competitive segment.