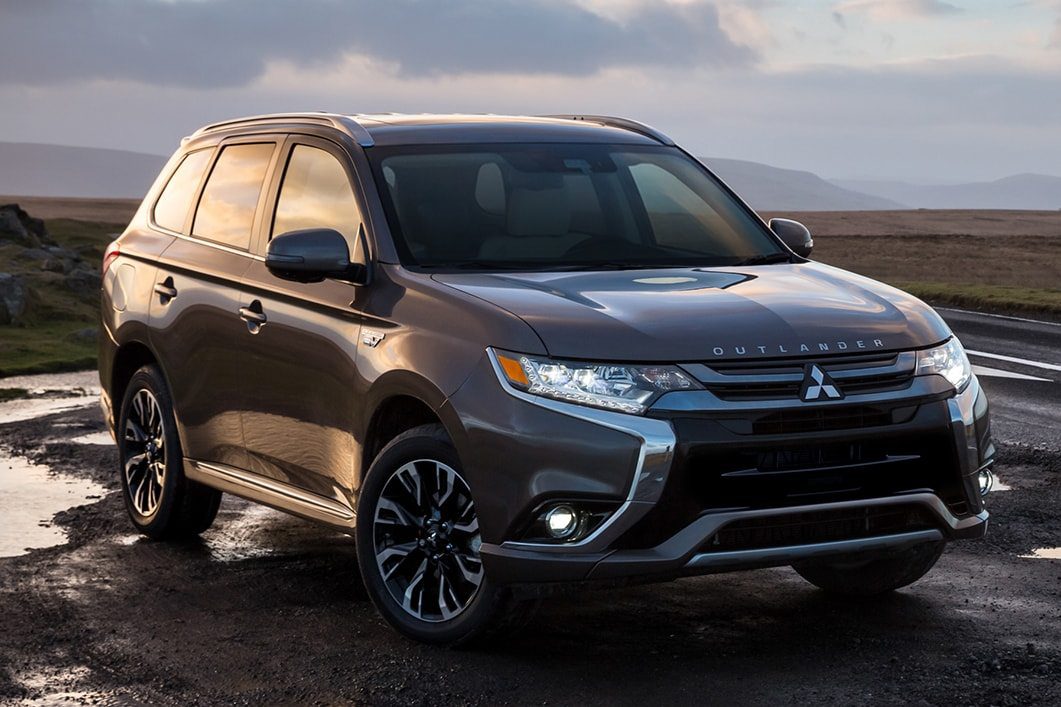 Also check out our other Segment reports or dive deeper into Sporty Car Sales.

Nissan’s widely-reported 28% drop in sales is a sharp decline in anyone’s book, with even the marque’s small SUV star, the Rogue not unfettered by the drop. The fall is thought to be due to a sudden drop in fleet sales, as well as a reduction in incentive spending on Nissan models.

Rogue sales fell by 14.8% year-on-year in April, still enough for third in the category, and not enough for it to lose the top-spot for small SUVs year-to-date.

In fairness, the Rogue’s drop in sales was not far out of step of its main rivals in the segment, with the Ford Escape’s sales even declining at a quicker pace than those of the Japanese SUV.

The Escape is long-due an upgrade, which should help sales, but in such a competitive segment the longer that is put off, the more detrimental an effect it will have on the Escape’s market share – Escape sales have fallen year-on-year in eight out of the past 12 months.