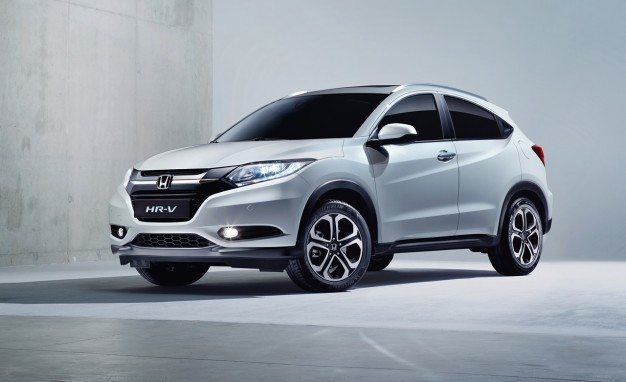 September was yet another month that saw huge growth for the Small SUV segment in the Canadian market. 6,388 more vehicles in the segments detailed below were registered than in last September, an increase of 16.4% year-on-year.

Big winners in the Tall Hatch and Crossover segment include the Mazda CX-3, sales of which hit 1208 for its best month ever in Canada, the mini Countryman, which almost quadruples its showing from September 2016, and the Buick Encore, which marks its second month in a row above 900 units in Canada – its fourth this year. The Subaru Crosstrek also had another fruitful month, surpassing its August sales by 2 cars.

In the Small SUVs category. the Jeep Compass provides a glimmer of hope for what has otherwise been a bleak month for FCA’s 4×4 brand. Sales of Jeeps have fallen 28% overall in Canada in September.

The Toyota RAV4 met the challenge from the Honda CR-V once again in September, with 283 sales separating the pair of Japanese SUVs. After getting the jump on the RAV4 at the start of the year and keeping impressive pace with the Toyota in terms of sales, the CR-V has been outstripped by the RAV4 since April’s figures. In YTD terms, 2,181 sales separate the two.