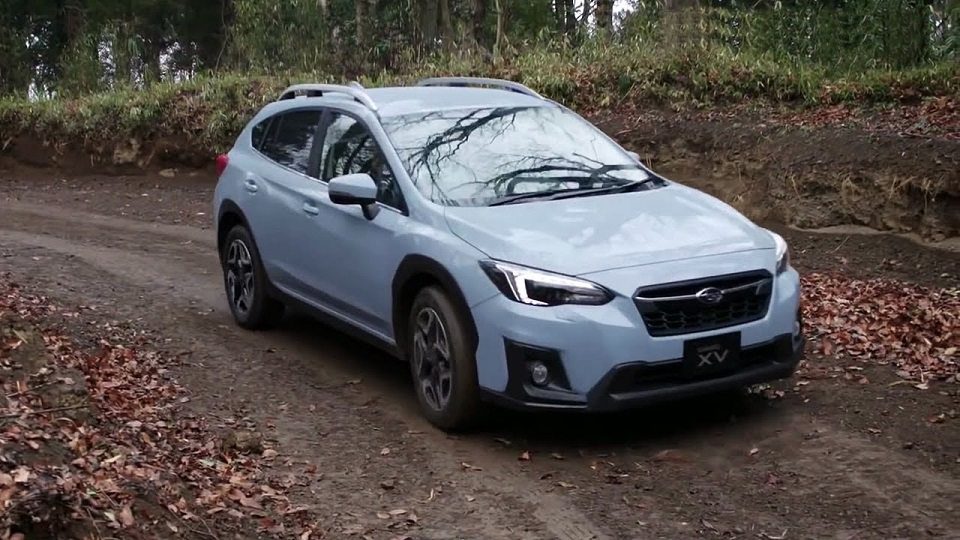 Last month, sales of tall hatches and crossovers increased greatly on January 2017’s totals, with the addition of the Nissan Qashqai and the popularity of the Subaru Crosstrek at the top of the table helping to drive the sub-segment forward.

The arrival of the Qashqai has added over 1000 sales to the total in itself, while the Crosstrek’s 162% year-on-year growth contributed more than 600. These and strong months for a few others in the table mean this January 72% more tall hatches and crossovers were sold in Canada than the same month last year.

The small SUV segment remained roughly the same as last January. While the Honda CR-V, Ford Escape and Toyota RAV4 all posted increases at the top of the table, the Nissan Rogue slid to fourth after being the segment’s best-seller in December, after it sold 12.6% fewer units in Canada than last January.

Falling sales of the ageing Dodge Journey also pulled the segment back, with more than 1000 fewer Journeys being sold this January than last.