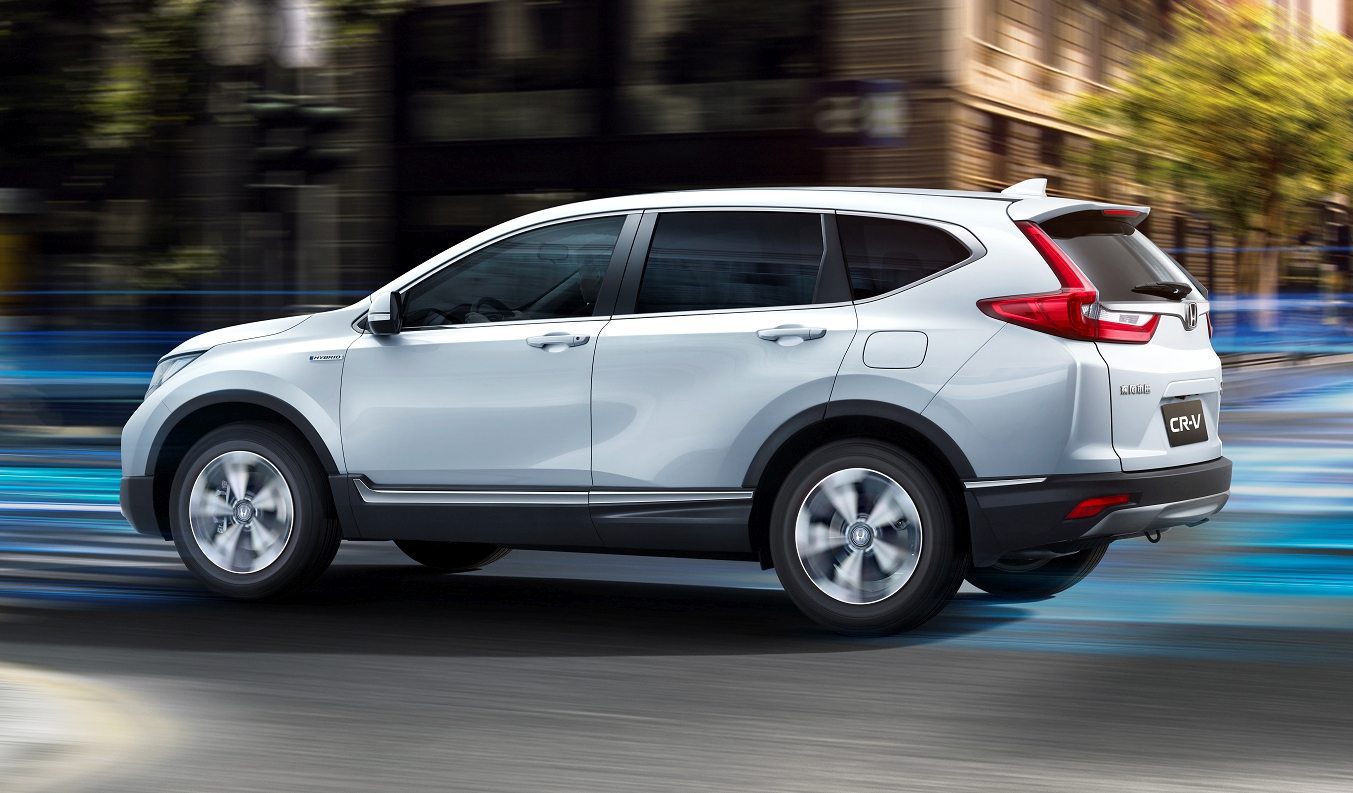 The Jeep Compass continues to shine with a four-figure year-on-year growth figure in its most recent incarnation, replacing as it does the previous Compass and Patriot models.

The Volkswagen Tiguan and Mitsubishi Outlander are also on a charge, with both managing sharp 75%+ growth year-on-year.

Mitsubishi unveiled its new Eclipse Cross compact SUV for the Canadian market late in February in Toronto, with the vehicle expected to hit dealerships in March. Mitsubishi’s strategy to increase its sales volumes in North America is based around its SUV offering – which at this point would seem like a safe bet.

When it arrives, the Eclipse Cross will nestle into the burgeoning tall hatch and crossover SUV segment, where the year-to-date leader at present is a relatively new arrival.

For 2018 so far, the Nissan Qashqai has already made its mark as pick of the current crop, with strong sales throughout January and February propelling it ahead of the Subaru Crosstrek.

Other new arrivals to this segment include the Toyota CH-R and Ford EcoSport, both of which have easily found their feet, helping the sub-segment to 66.67% growth year-to-date.