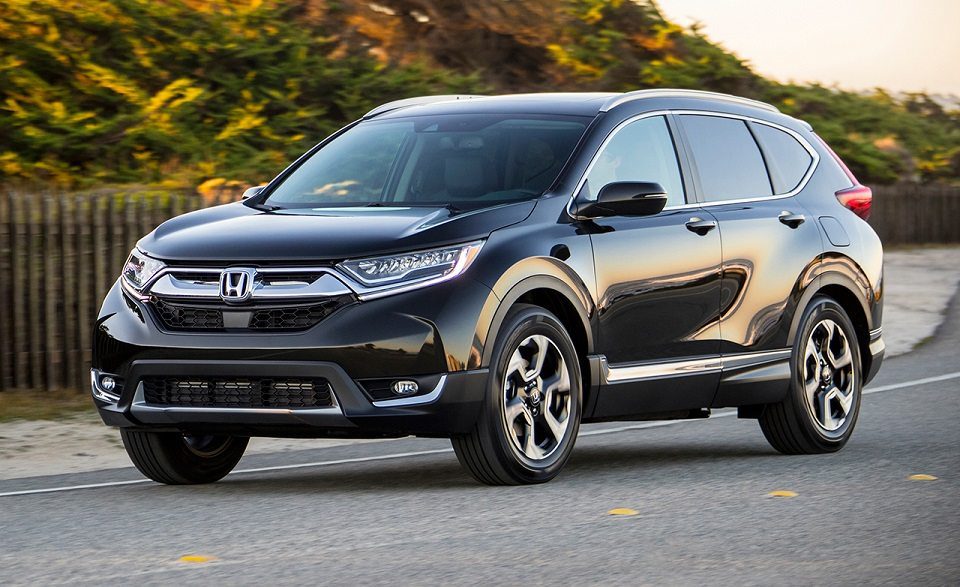 Toyota and Honda came extremely close to one another in the battle for Canada’s favourite small SUV in 2017.

In the end, Toyota’s RAV4 triumphed, but with just 451 sales separating it from the Honda HR-V, it was a close-run sales race to the end of the calendar year.

Demand for small SUVs rose 5.6% over the sales figures reported for 2016 calendar year, with a number of nameplates greatly increasing their sales on that year.

Growth in the tall hatch and crossover sub-segment on the other hand was explosive in calendar year 2017, with sales volume increasing 24.3%.

Honda ruled here, with the HR-V distinguishing itself from competition with almost 3,000 sales separating it from last year’s segment-topper, the Kia Soul. Both of the top two suffered a harder December in Canada than the Subaru Crosstrek and Mazda CX-3 in third and fourth.

Nissan’s Qashqai came blazing into the top five tall hatches after outselling the Buick Encore by six units despite having only been on sale in Canada since May. The Nissan could well be a contender for the top spot here in 2018.