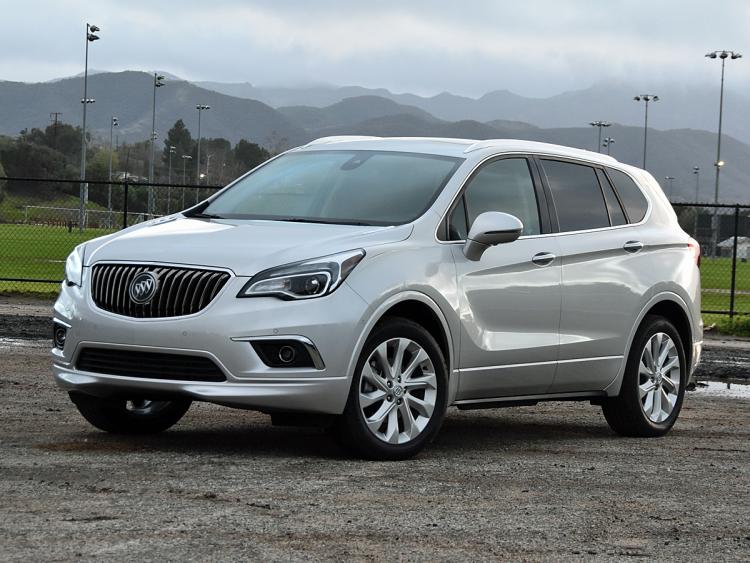 The new Jeep Compass continues to come up short of combined sales of itself and the Patriot, now amalgamated into one model. The Cherokee also fell by almost 3% on last year, and year-to-date is down by almost a fifth.

Volkswagen’s small SUV, the Tiguan, is up over 50% as the German marque begins to surf the tide of a turnaround after the dieselgate fiasco marred sales. The 2018 model has proven popular with US consumers since its introduction, though thanks to a few slow months around changeover time earlier in the year, its year-to-date doesn’t reflect its popularity.

Subaru tops the Subcompact SUV and Crossover table, almost 2,000 units ahead of its nearest competitor the Buick Encore. Year-to-date, the rugged little Subaru has over 18% market share of this section of the market, and its 13.9% growth over the course of 2017 is ahead of the segment’s 10.9% growth.