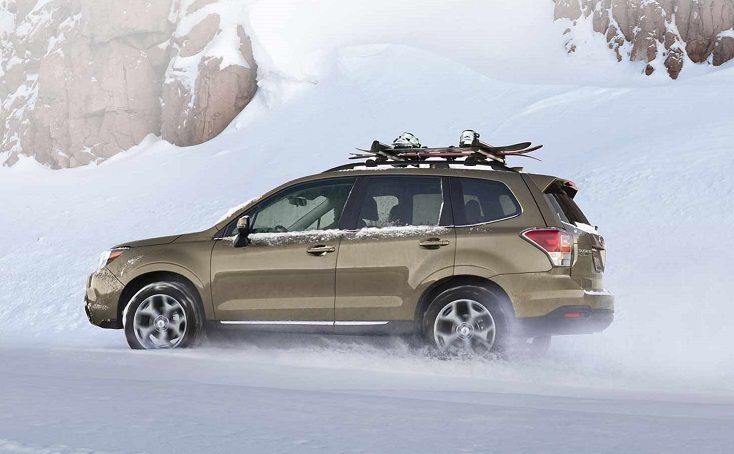 The Nissan Rogue tops the charts for the Small SUVs and Crossovers chart for November 2017, a 35.5% increase putting it streets ahead of rivals from Honda and Toyota.

The Toyota RAV4 still has the edge in the year-to-date stakes, with its 12,000 unit lead built up over several months of dominance in this segment.

The Ford Escape goes green for the fifth time in the last eleven months, with 9.1% growth bolstering last year’s 10.6% year-over-year increase. Novembers’ growth for the Escape sees it go 0.3% ahead of its performance to date this time last year.

Jeep Cherokee sales seem to have stabilised somewhat – the FCA 4X4 has seen negative growth in ten out of the past eleventh months. Novembers’ figures go some way to balancing out its defecit this time last year, when a drop of 37% in its sales seemed to set off this run of bad luck. This month’s 44.2% growth brings it close to 2015’s levels.

Subaru once again reigns supreme in the Subcompact SUV and Crossover segment, with recently resurgent rival the Buick Encore dropping to fourth behind the Jeep Renegade and Chevrolet Trax.