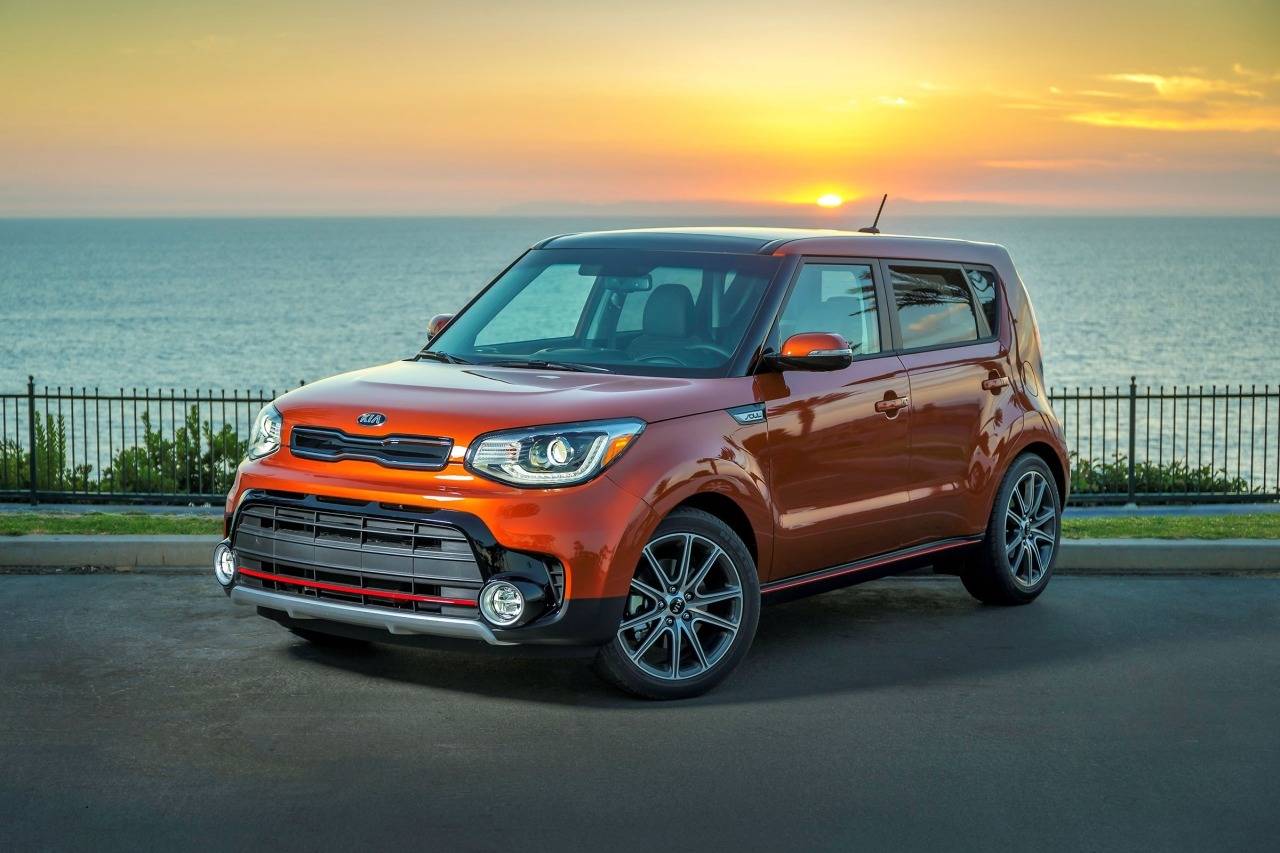 After last year’s slight retraction of the market, sales of small SUVs returned to growth in 2017, once again going against the tide of the overall auto market.

Japanese nameplates top the small and crossover SUV year-to-date chart below, with the ongoing feud between the Toyota RAV4 and Nissan Rogue fuelling a sales war that’s pushed both to seriously impressive growth; both topped 400k sales in 2017 for the first time. Bare in mind that last year’s top finisher, the CR-V, ended that year on 300 sales over 357,000.

The CR-V comes in third place, falling short of the 400k mark by some distance, though still coming in with a respectable 5.8% growth on last year’s total.

None of the top-three year-to-date small SUVs managed to post year-over-year growth in December. The highest finisher for the year to do so was the Ford Escape, the highest domestic nameplate on our table, which managed to claw 0.4% growth in its total for the year.

The Subaru Forester, possible Subaru’s only badge to not break any sales records for the brand in 2017, overtakes the Jeep Cherokee to go sixth below the Chevrolet Equinox, which sold 20% more volume in 2017 than in 2016.

The Kia Soul rounds out the year as king of the subcompact SUV and crossover segment, though its sales fell over 40,000 in 2017 compared with the end of 2016. Kia introduced a turbocharged Soul in the first half of the year in an attempt to drive further sales, with many buyers opting instead for the newer Kia Niro SUV.

The Subaru Crosstrek, one of the brand’s sales successes for the year that was the most popular subcompact suv or crossover in December 2017, has been eyeing up the top spot. 2018 could be its year, as an all-new Crosstrek was revealed around the same time, and has proven itself a hit with the US car buying fraternity.