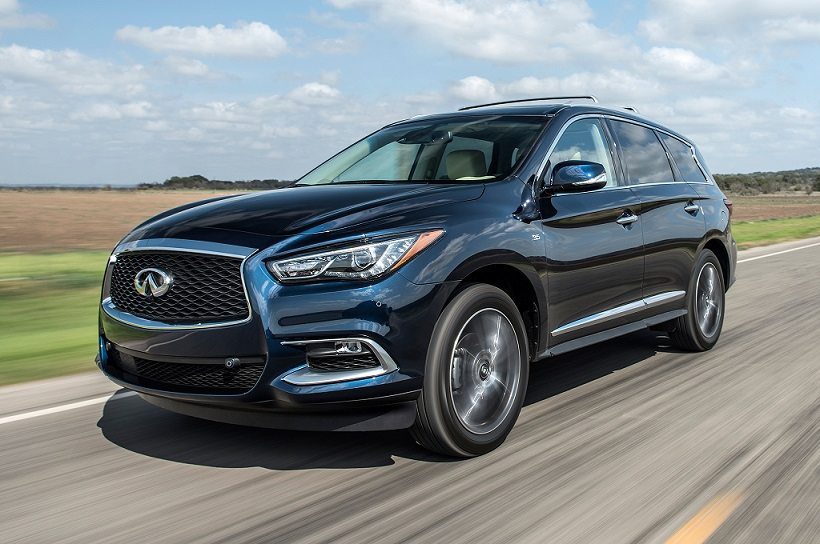 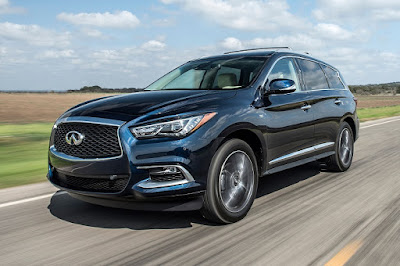 The Mercedes-Benz GLA-Class received a welcome boost, with 7.9% year-on-year growth. The GLA remains the only Subcompact Luxury SUV not to have sold more cars in Canada in the year so far than it had up to the same point in 2016. A refreshed version of the GLA was shown by Mercedes-Benz at the Frankfurt Auto Show earlier in the month, which should give sales a further boost as we head towards 2018.

The Infiniti QX70 had its best month in the Canadian market by some margin in August, with 113 registrations. This is the first time the QX70 has hit three figures in Canada, after it had dragged its heels in YTD figures in previous months. It has now overtaken its 2016 performance to the end of August by 5 sales.