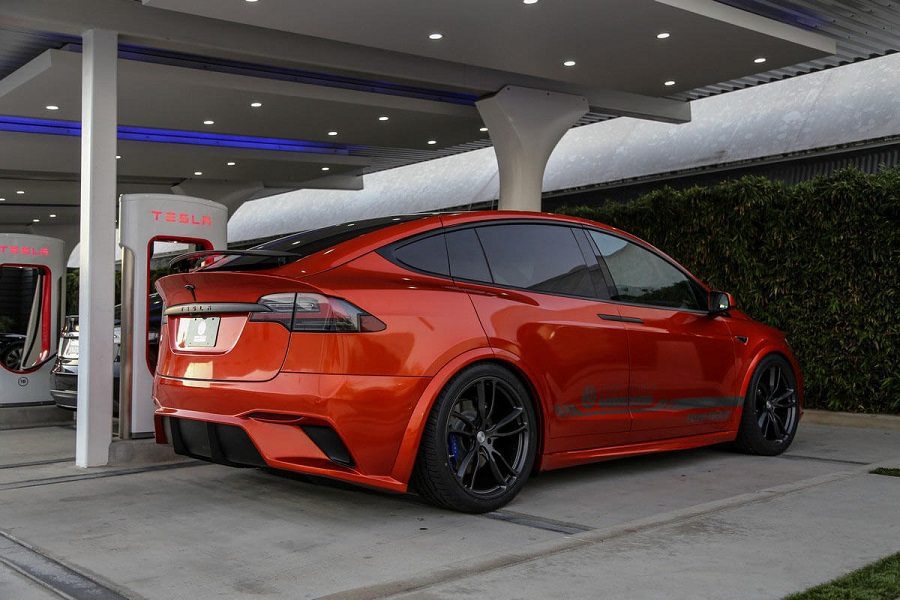 A month of massive growth for the Infiniti QX30 in the Subcompact Luxury SUV sales countdown sees it take almost a 20% share of the market YTD. The QX30’s sales only started appearing in our countdown this time last year but it has done well to secure such a large chunk of its market in the short time since.

The Lincoln MKC has been a decent seller fro the brand in the Compact Luxury SUV segment since its introduction in 2013. An updated MKC, based on Ford’s global C-platform is currently in development and likely to be unveiled shortly.

Jaguar ramped up production of its F-Pace SUV rapidly last year, so it is encouraging to see it posting 68% growth even despite this. The F-Pace is the powerhouse behind much of the brand’s 24% year-on-year growth this month, as Jaguar Land Rover as a whole reports its best sales up to September in any year to date.

Land Rover, too, saw success, with the brand claiming its best ever September. The brand’s 14% increase year-on-year has been helped in no small part by the addition of the Midsize Luxury Range Rover Velar to the range, which makeup around 19% of all Land Rover sales in the US for September.