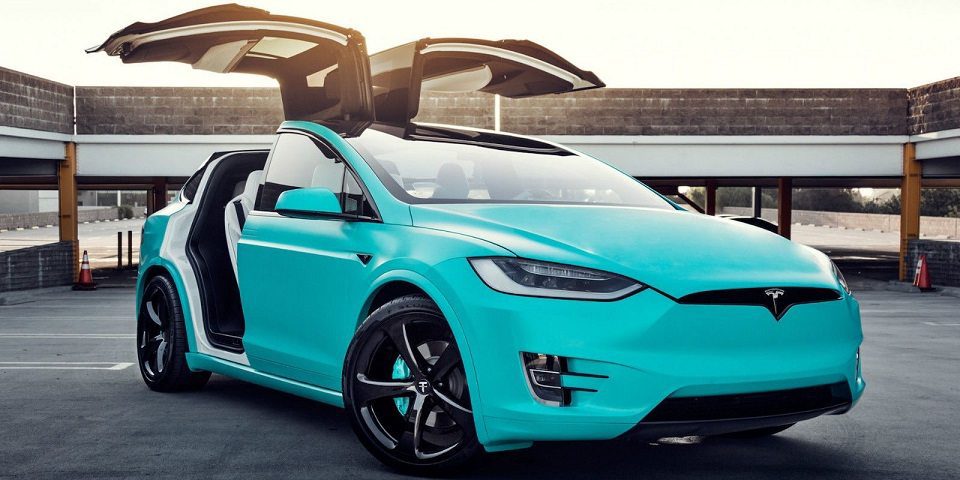 October 2016 was serious boom time for the Subcompact Luxury SUV market. Fierce competition here has maintained similar numbers for October 2017, but sales have dropped 6%, and with one more selling day this October than last, that is a considerable drop in the sales-per-day rate for the month.

The Compact SUV market also remained relatively level with where it sat a year ago, as big hitters in this segment like the BMW X3, Land Rover Discovery Sport and Volvo XC60 all sold significantly fewer vehicles than the same month last year.

The Midsize Luxury SUV market in the States had a bountiful month by comparison, going 8,537 better than last October. A not-insignificant chunk of that growth is down to the Cadillac XT5’s stunning performance; it has comfortably more than doubled its YTD to this point last year and sits second in our countdown for August after posting 58.5% growth.