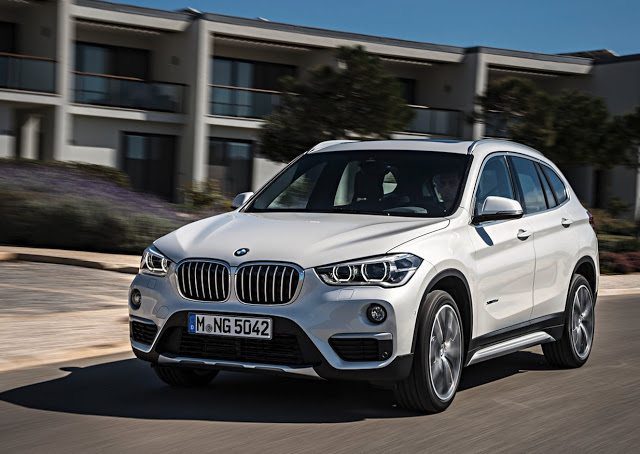 Booming Audi Q3 and BMW X1 sales, plus a 26% increase in Mercedes-Benz GLA volume and 723 additional sales from the GLA’s Infiniti QX30 twin, produced a doubling of subcompact luxury crossover sales in the United States in October 2016.

The most popular premium brand utility vehicle in America is the Lexus RX, sales of which were essentially flat just above 8000 units in October. Year-to-date, the first ten months of 2016 witnessed an 8% uptick in RX volume.

84,284 copies of the RX350 and its hybrid variant have been sold so far this year. Cadillac, the closest competitor in terms of sales, has not yet sold 50,000 SRXs and XT5s.