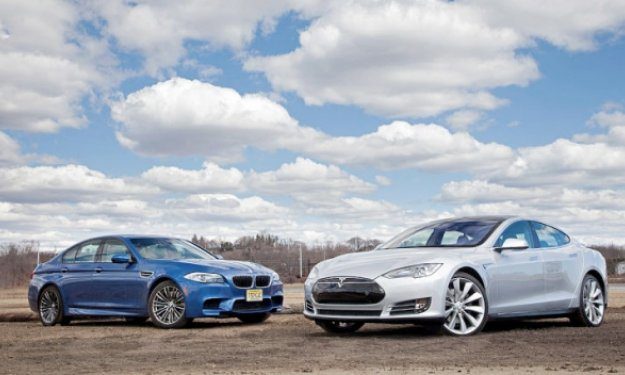 A blistering 14.2% year-on-year increase in sales for the BMW 3-Series sees the German sedan outdo rivals from Mercedes-Benz, Audi and Lexus to be the top-selling Small Luxury car in the USA for 2017’s eleventh month.

In the Midsize Luxury segment, BMW’s 5-Series is bested by the Mercedes-Benz E / CLS Class, despite the BMW pulling together a 255.4% year-on-year increase.

Infiniti’s Q50 outsold the Audi A4 by more than 1,000 units to go third in the Small Luxury segment, while Lexus outdid rivals from Lincloln, Cadalac and Audi to take third in Midsize Luxury.

Rising stars in the midsize category include the Genesis G80 (up 40.1%) and the Volvo S90, which has climbed another place since last month after nearly doubling its performance from November 2016.