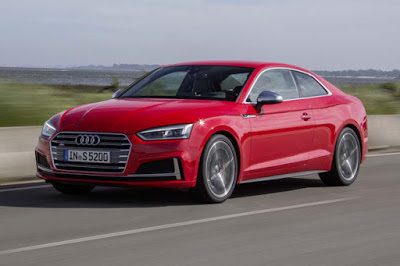 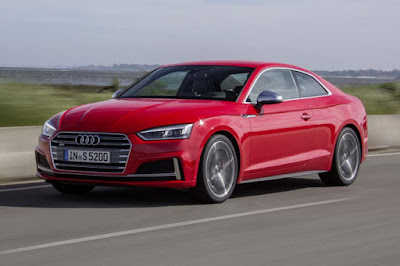 Audi’s sporty A5 rocketed to its second consecutive best-month-ever in the Canadian market, with the sleek new model selling almost five times as many cars as in June 2016.

Other heavy hitters in this segment, the Mercedes-Benz C-Class, Audi A4 and BMW 3 Series, all continue to be in rude health as each has increased on last year’s year to date significantly. While newcomers like the Jaguar XE and Alfa Romeo Giulia continue to grow their sales, they still fail to make any significant dent in the big three from the German manufacturers.

In the Midsize Luxury segment, the Maserati Ghibli had its best month yet, shifting 47 units in Canada in June, outstripping the Jaguar XF in the process.

Notably, this segment is almost exactly on par with this time last year, so it will be interesting to see how it fares going in to the second half of 2017.