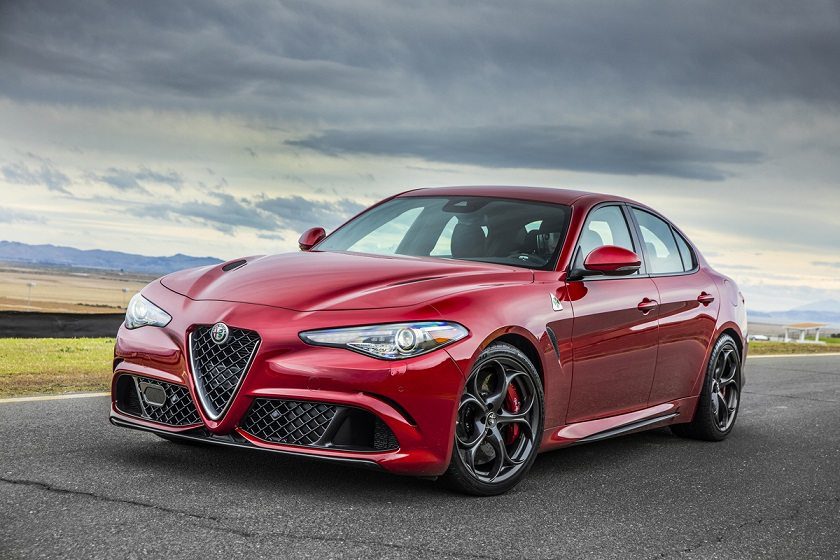 The market for small luxury cars in America grew by 1.2% on last January. For midsize luxury cars, the growth was sharper, at 5.4%. Notably, sales of small and midsize premium passenger cars seems to be growing, despite the broader passenger car market shrinking by 10% year-on-year.

But it was not all rosy for every nameplate in the below charts during January.

While BMW and Audi’s small luxury sedans the 3-Series and A4 both posted significant growth on their performance this time last year, the Mercedes-Benz C-Class and Infiniti Q50 reported notable drops in demand. In the Mercedes-Benz’s case that drop was over 31% year-on-year.

C-Class was outsold by its related GLC-Class compact SUV cousin in January, which was Mercedes-Benz leader in terms of sales volume in the first month of the year.

Mercedes-Benz E-Class and CLS-Class top the midsize luxury cars chart, even with a 1.3% drop they remain considerably ahead of the pack here.

The BMW 5-Series growth is sharp due to this time last year BMW preparing for the introduction of the G30 generation. It sits third in its sub-segment for January following a strong end to 2017.

Between the BMW and Mercedes-Benz sits the Lexus ES, which sold a fifth more volume in January 2018 as in 2017.