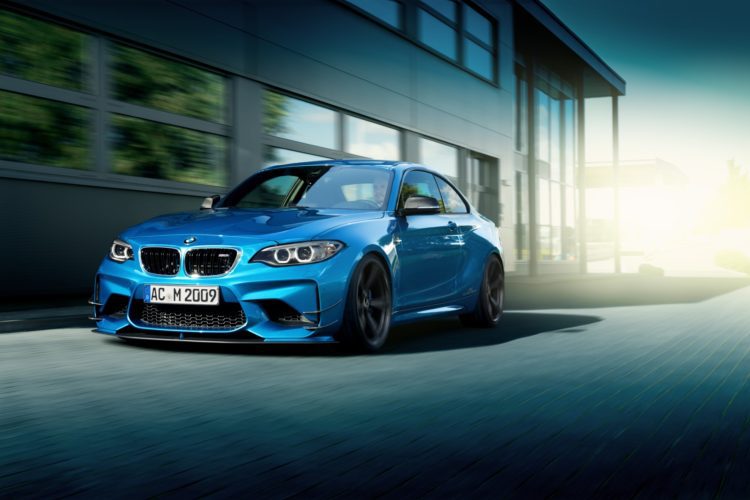 0.47% more small and midsize luxury cars were sold overall in the USA, with the entire sector up 1.65% on the total for the first two months of 2017.

The growth here once again bucks the wider market trend for passenger cars; overall demand for non-crossover / SUV vehicles fell 12.2% year-on-year compared to February 2017, while year-to-date passenger car sales are down 11.6% in the USA.

Last month provided Mercedes-Benz USA with its best-ever February sales results, with its overall sales up 1%. The E- and CLS-Class, the top-selling nameplate across the small and medium luxury cars charts in February, played no small part in that success, with sales up 24.2% on a year ago, and overall sales to date for 2018 a healthy 10.3% ahead of last year.

It was not such a happy tale for the C-Class, which saw sales tumble 35.8% year-on-year last month, though it remains MBUSA’s third highest-selling model by volume.

Sales of luxury cars from Infiniti increased 11.6% year-on-year in February, with the Q50 pulling its weight by outstripping that rate of growth. Year-to-date, the Q50 sits third in the Small Luxury Vehicles sales chart, having sold 34 fewer units than to this point in 2017.