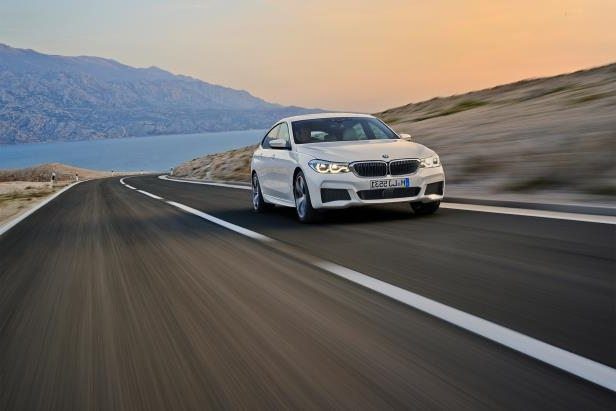 Sales of small luxury cars in Canada fell by just over 13% year-to-date to the end of February, with the Mercedes-Benz C-Class leading the charge once again as it did a year ago.

This could be the signs of a segment losing a grip on sales as Canadian buyers flock to premium compact crossovers and SUVs. 812 sales have been lost by the top-three-selling nameplates in the entry-level luxury cars chart in the first two months of 2018 compared with 2017.

There is some good news from this segment though; contrasting the significant losses by the top-three are the BMW 4-Series, which takes fourth after a 48.4% increase in sales; the Infiniti Q50 which has seen sales more than double on the first two months of 2017 following a slight makeover from Infiniti; the Audi A5, with sales more than 5x to this point last year; and an increase of sixty sales so far this year from Alfa Romeo’s Giulia sedan, the niche newcomer.

A strong January for midsize luxury cars in Canada seems to have been just that, as February’s sales tell a different story. The Mercedes-Benz E- and CLS-Class continue to reign supreme with 509 sales year-to-date, an increase of 59.1%, with the BMW 5-Series having grown at an even more rapid rate over the first two months, but below that there is little growth until we reach the low volume end of the market.

The Cadillac CTS’ 8.2% sales increase year-to-date is good for just five additional sales. The Volvo 90 Series’ 51.9% increase contributes an additional 20. The Acura RLX adds an extra three units to its Canadian total for 2018 so far.