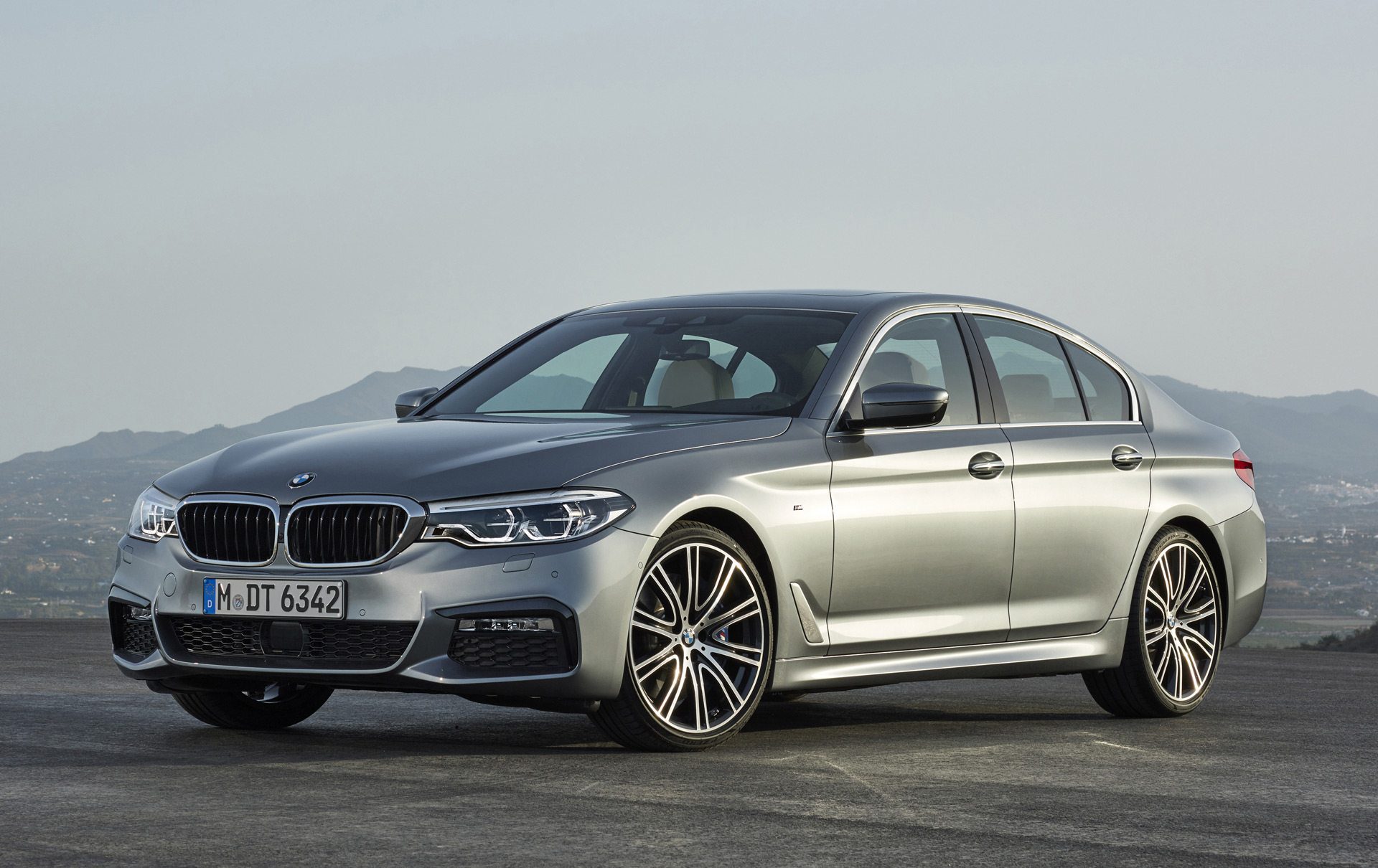 Compared with losses seen in other segments for traditional passenger cars, small and luxury passenger cars are holding their own to an extent.

For the nameplates below, in the small category the difference was ahem just 4.7%. For the midsize luxury cars listed below, that gap is even smaller, at 1.7%.

The top-selling small luxury nameplate actually grew on its performance in 2016. The Mercedes-Benz C-Class is up 0.4%. It’s not much, and it certainly isn’t the growth powerhouse behind Merc’s best-ever sales month in the States in December, despite being the leading volume vehicle to come out of the three-pointed star in 2017’s twelfth month.

In midsize luxury vehicles, less than 100 units separate the year-end totals of the top two nameplates. Just 86 more registrations would have seen the Mercedes-Benz E / CLS-Class namebadge top the midsize charts. The Lexus ES clung to its lead despite an 11.8% drop in sales against 2016.