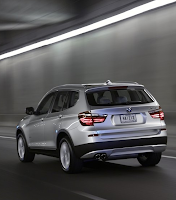 It’s a big crowd, the luxury sport-ute and crossover fleet. 38,288 sales are represented in the two Graphs below – add in another 6471 once the jumbo luxo utes are included. 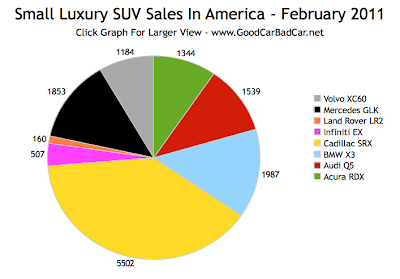 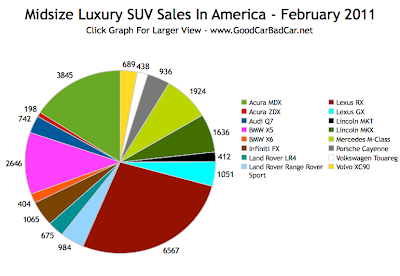