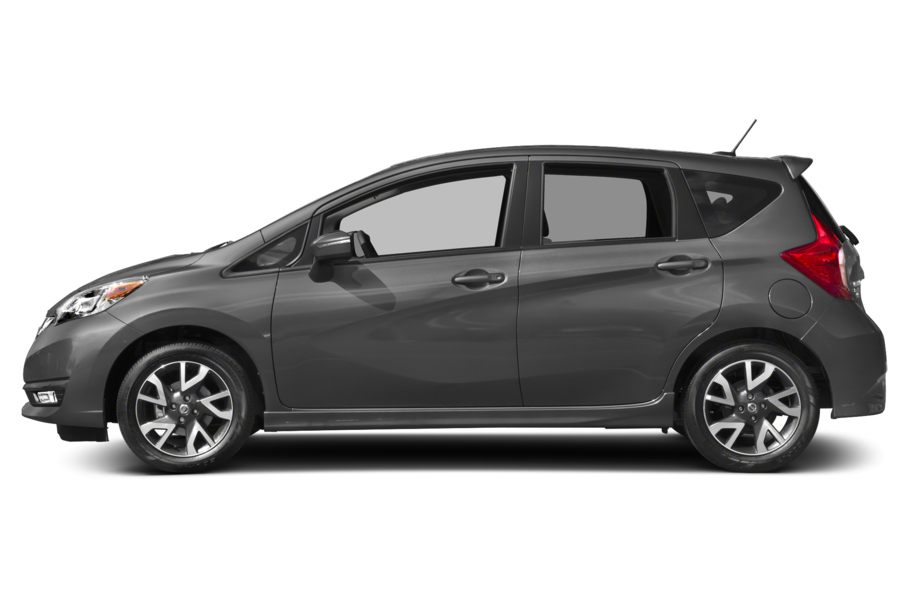 Here you will find the small car sales leaders in the United States for December 2017. Each month we compile the small car model sales data and reports for North American markets and analyze it to create the best selling list below.

6.7% fewer small cars were sold in America in 2017 than were in 2016, with Tall Hatches the only sub-segment in our breakdown to emerge from the year up on how it ended 2016.

Tall hatches grew by 2% year-to-date to the year ending December 2017, with warm hatchbacks, city cars, subcompact cars and compact cars all finishing up in the negative.

Warm hatches fared the worst of all, down 33.7% on 2016 after successive months of difficulty and the loss of the Scion tC name badge. None of the players in this sub-segment managed growth for 2017.

City cars fell by a quarter on 2016, subcompact car sales by 23.4% and compact by a relatively small 8% by comparison.

Strong growth was seen for the Subarus in the small car segment, with the Impreza in compact growing 32.6% after a strong year, and its Crosstrek cousin in the tall hatch segment up 15.1%. Both models posted their best year of sales ever in 2017.