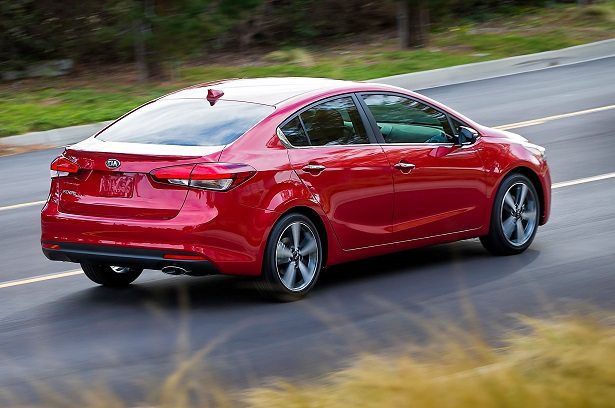 Here you will find the small car sales leaders in the United States for September 2017. Each month we compile the small car model sales data and reports for North American markets and analyze it to create the best selling list below.

The Honda Civic had its third month in a row above 35,000 – marking its best quarter of sales ever, which helps push its YTD sales figures back into positive growth.

The same can’t be said for the Chevrolet Sonic, which has seen its sales plummet since rumours that General Motors may have it under review made the rounds back in July. In September 2017, less than half as many Sonics left dealers than in the same month 2016.

In fact, the only car to come out of September well in the Subcompact segment was the Toyota Yaris. Yaris sales have shot up of late, doubling year-on-year every month since the 2018 model was unveiled back at the New York Auto Show in the spring.