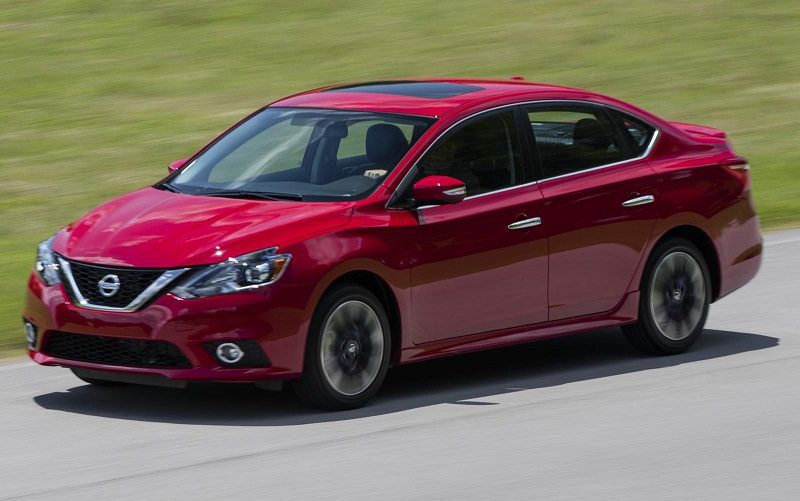 Here you will find the small car sales leaders in the United States for January 2018. Each month we compile the small car model sales data and reports for North American markets and analyze it to create the best selling list below.

Demand for small cars in America tumbled 9.4% year-on-year compared with January 2017, with only the tall hatch sub-segment posting growth in the first month of 2018.

Sales of compact vehicles, the largest by volume sub-section of our small cars countdown, fell by more than 14,000 units compared with the start of 2017.

Most of those are down to freefalling Chevrolet Cruze sales, with more than 9000 sales of Chevrolet’s small car wiped from its figures for last month compared with a year ago.

The Ford Focus also contributed to the considerable drops, as did Volkswagen’s small sedan / hatch pairing of Jetta and Golf nameplates, though a new version of the former is on its way this year.

The Kia Rio and Ford Fiesta both made gains in an otherwise all-red subcompact segment, where 7000 sales that were made last January have vanished in the 12 months since.

Demand for warm hatchbacks has almost halved in 12 months, with all models in our city car sales chart also posting significant drops in sales.

The tall hatchbacks segment grew by over 4000 units, with 3000 of those attributable to the Subaru Crosstrek. January 2018 also sees the addition of the Ford Eco Sport mini-crossover to the tall hatches countdown.