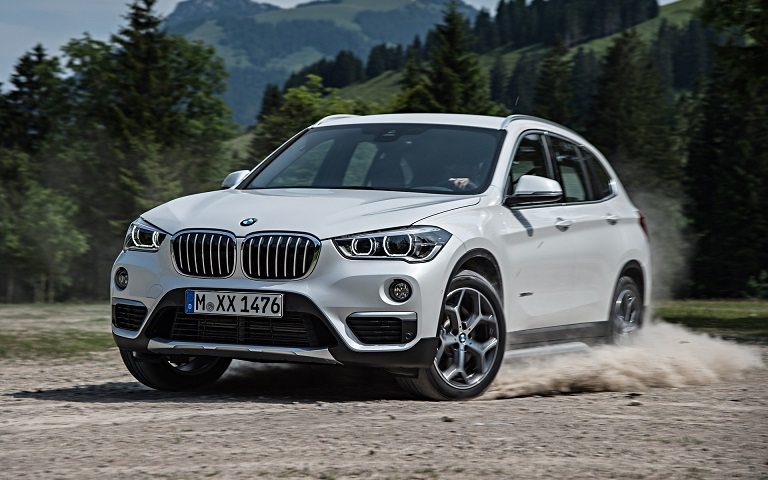 In the Subcompact Luxury SUV segment, the rise was seen across the board. all models in the segment saw increases, and the segment as a whole was up almost 600 units. The YTD numbers looked far less impressive, though. The segment is down over 18,500 units in the first quarter. Hopefully, March marks a turnaround.

In the Compact Luxury SUV segment, the segment was up by about 600 units, but more models saw decreases than increases. The models that did see sales increases saw dramatic ones, which is how the segment was up as a whole. The YTD numbers looked very similar.

In the Midsize Luxury SUV segment, the same was true. Although more models saw sales declines the segment was up due to the high sales increases of the models that sold well. The segment as a whole only sold a few more models than March of last year. When it comes to YTD numbers, the segment was actually down a few hundred sales.

March proved to be a good month for these luxury SUV segments. It will be interesting to see if this is a turning point of sorts for the segments.