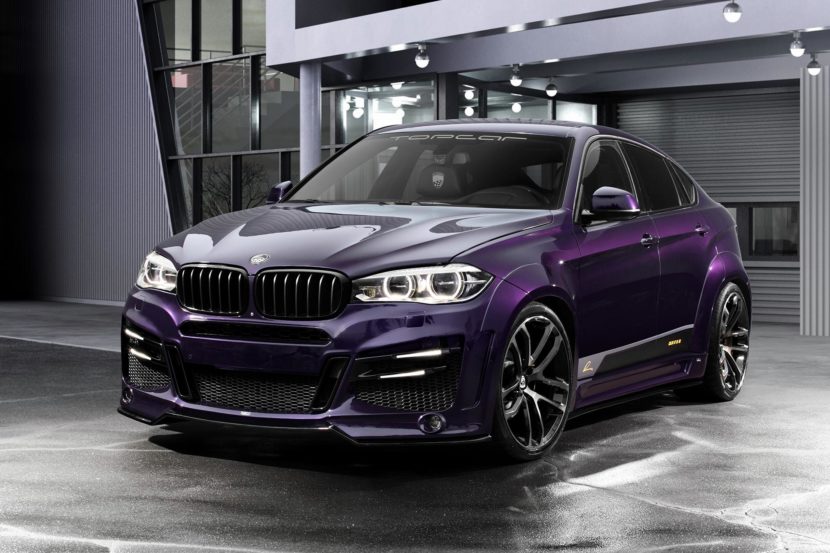 Peerless in its class in terms of sales volume, the Lexus RX was America’s best-selling midsize luxury SUV in March, and year-to-date it sits almost 9000 units clear of its closest competition.

The RX has a 16.4% slice of the midsize luxury SUV market so far in 2018, as its sales have grown 9.9% year-to-date in the first quarter, faster than the rate of increase across the niche as a whole over the first quarter.

The Mercedes-Benz GLC-Class was the brand’s volume leader in March, with sales all but doubling on last March’s figures to over 6000. That performance is enough for it to retain its place atop the small luxury SUV sales chart, ahead of a 4.3% surge in sales for the Lexus NX.

March also saw the BMW X2 join the sales chart, with 947 sales recorded in the extra-sporty SUV’s first month on sale. It joins the more conventional X1 subcompact luxury SUV in the standings, with the X1’s sales apparently unfazed by the newcomer so far.

The X2 is going after a different market than the X1 – they pair share the same wheelbase, but the X2’s overhangs are shorter, while its ride height and seating position are lower than you’ll find in the X1, which BMW says gives the car a more muscular and sporty profile.

Despite the X2’s addition to the sales chart and the X1’s sharp growth this year so far along with that of the Mercedes-Benz GLA-Class and Audi Q3, the subcompact luxury SUV market as a whole’s sales total for Q1 fell slightly compared with the first three months of 2017.

That’s mainly down to a drop in sales for the Infiniti QX30, which this time last year was enjoying a surge in sales after its introduction the previous summer. The fact that the market’s total has remained stable despite a drop of almost 4000 sales from the QX30 – equivalent to around 15% of total subcompact luxury SUV sales volume for the year to date – is testament to the strength of the appeal of the other vehicles in the segment.