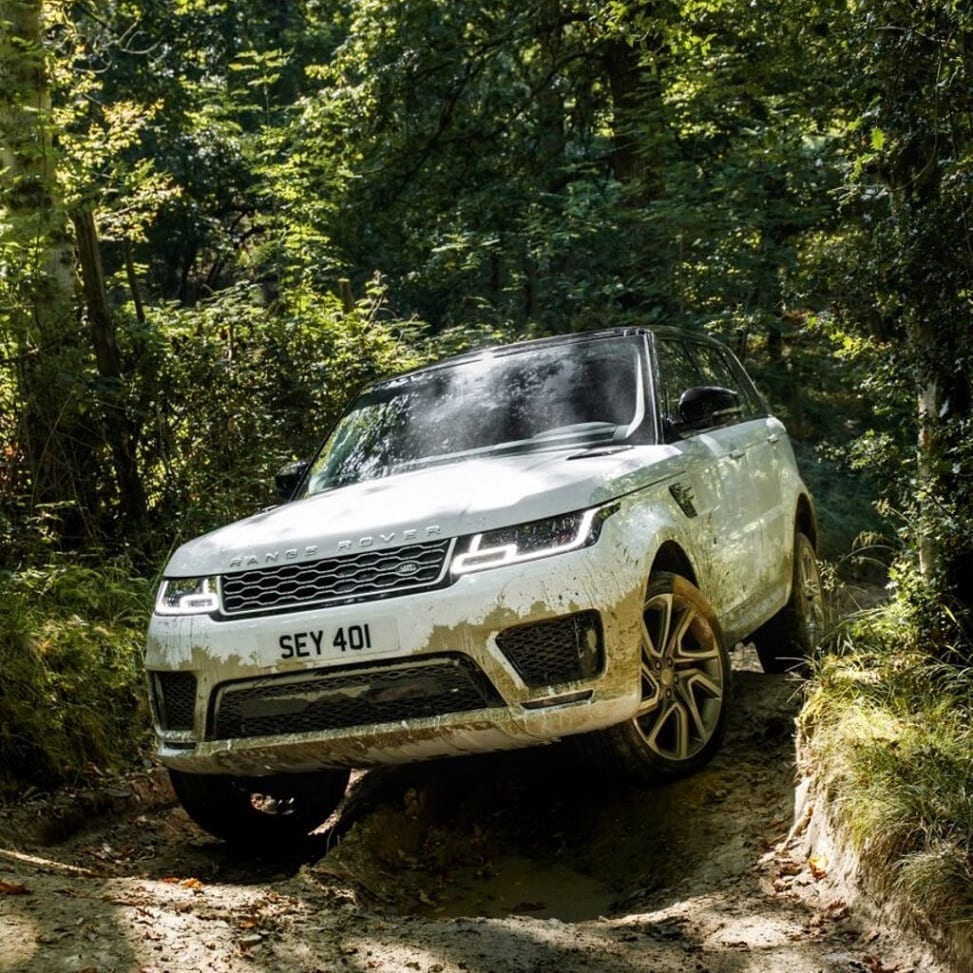 Leading the pack for Subcompacts was the Mercedes-Benz GLA-Class, though its sales were down considerably when compared to this time last year. Other notable decreases in the Subcompact Luxury SUV segment were the BMW X1, Infiniti QX30, and Audi Q3. All other models saw essentially no change. Not an impressive month for the segment.

The sales leader for the Compact Luxury SUVs was the Mercedes-Benz GLC-Class, with a slight uptick in sales over this time last year. Overall the segment fared far better than the other segments mentioned here. The Jaguar E-Pace and Acura RDX saw notable sales bumps and other models also saw increases when compared to last year. There were some significant decreases in sales from Land Rover and Infiniti, though.

In the Midsize Luxury SUV segment, the Lexus RX led the way. However, its sales saw a notable drop from last year’s numbers. The rest of the segment was a mixed bag of results, ranging from serious sales increases—like with the Land Rover Range Rover Sport and the Porsche Cayenne—to notable double-digit declines.