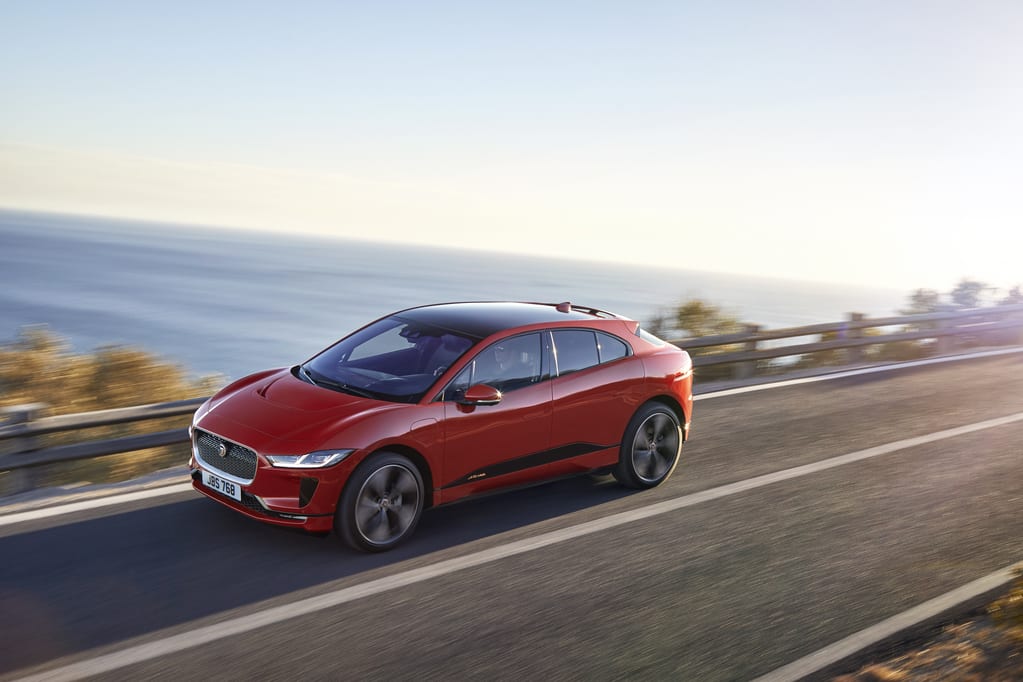 The Midsize Luxury SUV segment’s sales increase was far lower. Only about 200 more models sold in the month of February than did last year. The Lexus RX led the segment in terms of volume, but it’s sales were down 2.5 percent. The next three models in terms of volume all saw increases, though, as did other models.

The Subcompact Luxury SUV segment only saw a decline of 28 models. Despite this all of the vehicles returning to the segment saw sales declines. The newcomers to the segment—Lexus UX, BMW X2, and Volvo XC40—all appear to have had a decent month.