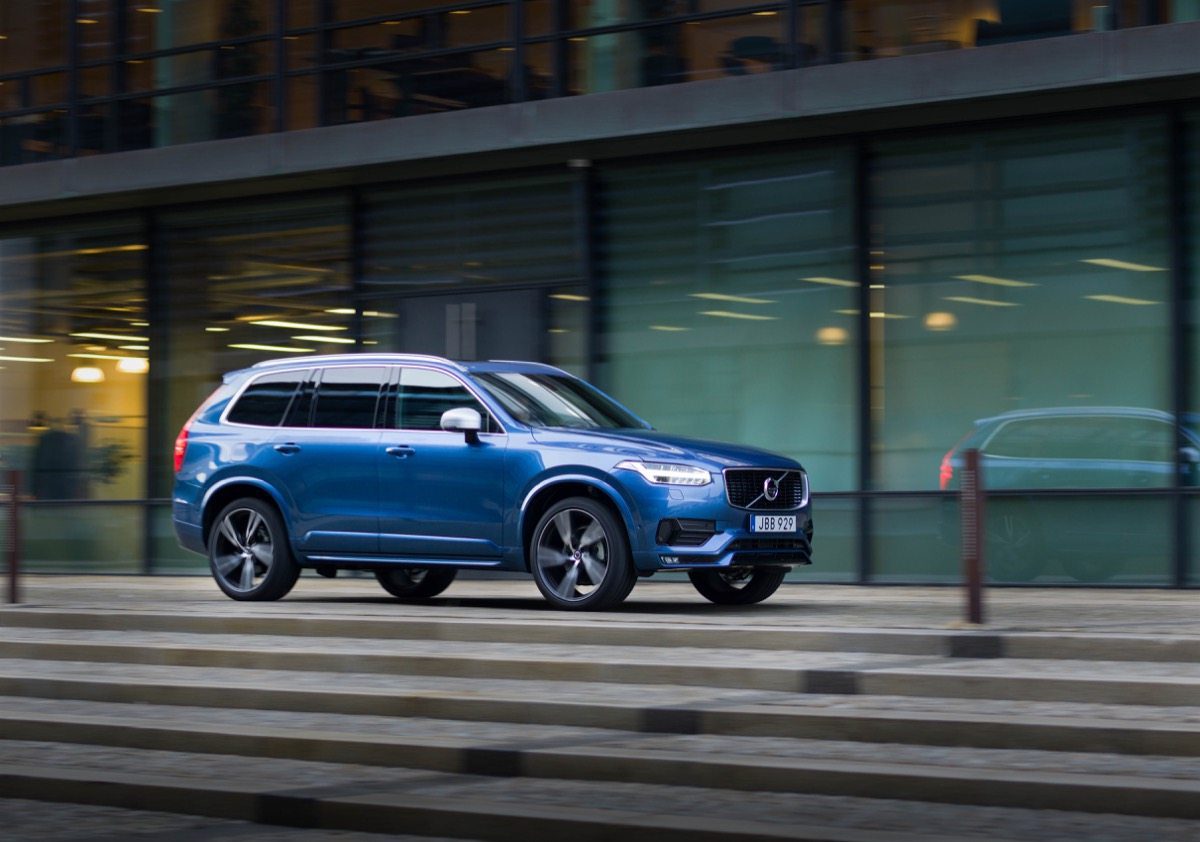 Sales of BMW’s entry-level luxury SUV were on the up in August, with 15.3% more units being shifted than through August 2017.

That rise comes even with the addition of the BMW X2 to this segment, proving how appealing the offer of a diminutive luxury SUV is in the US market..

Rivals to BMW’s offering in the subcompact luxury SUV segment from Mercedes, Audi and Infiniti saw sales dip, as the Volvo XC40 managed to capture over 1000 sales for the month to contribute to overall growth in Volvo SUV sales of 37%.

The XC60 was Volvo Cars USA’s top seller in August, with its sales up 12.7% on a rising tide of compact luxury SUV sales.

Many others in its chart saw much steeper growth – the Audi Q5 at the top saw sales increase 42.9% on a year ago, while sales of the BMW X3 were double its performance in August 2017.

The Infiniti QX50 saw sales rise 78.8% year-on-year, though this time last year the previous generation QX50 was winding down.

Compared with the other segments below, the growth curve described by the midsize luxury SUV segment for the models to have reported sales results for August was flat. The top-three sellers in August here – the Lexus RX, Acura MDX and Audi Q7 – all surged forward on last year’s results for August, but further down the chart was more of a mixed bag.