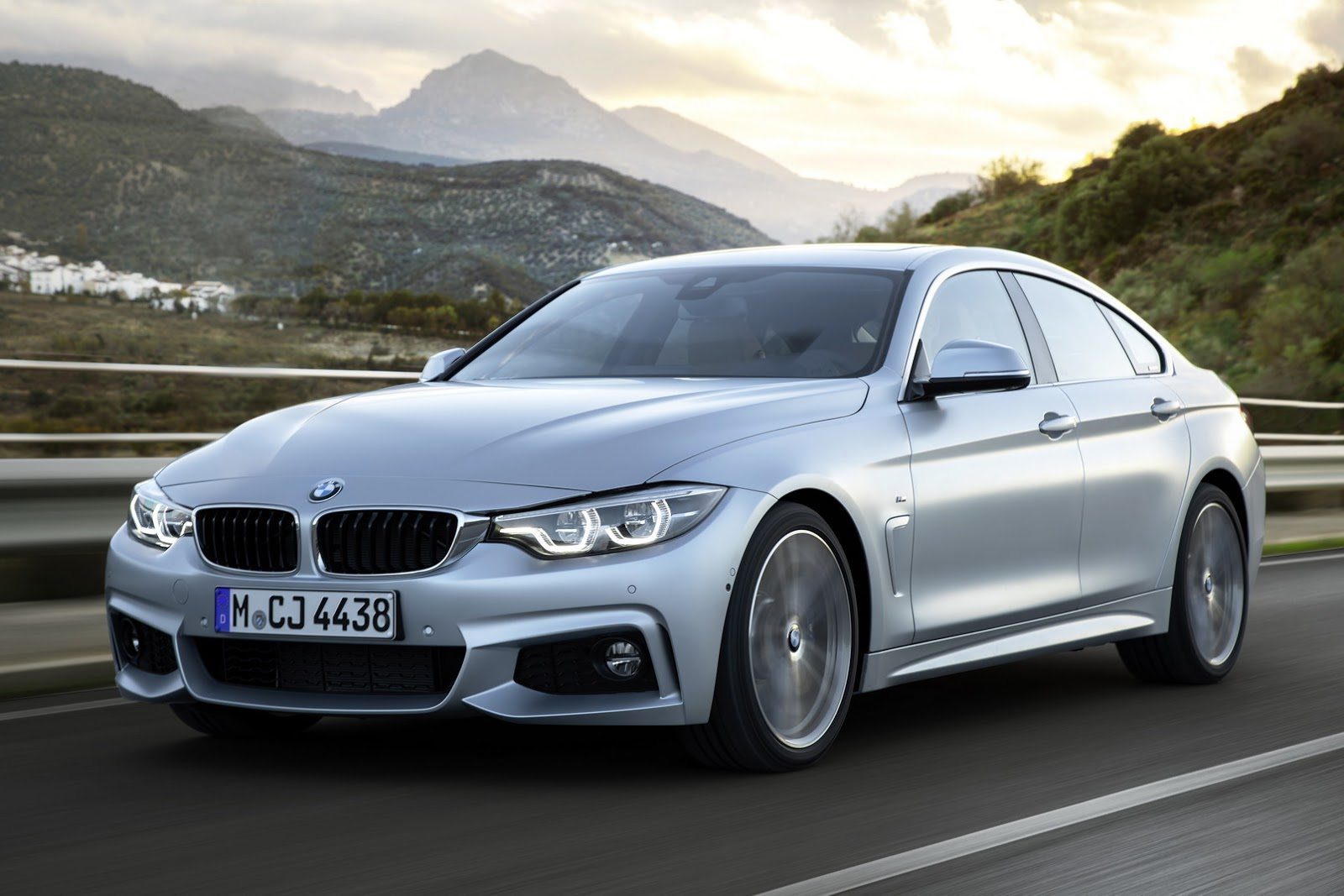 Retaining the top spot in the small luxury market is the Mercedes-Benz C-Class, though it failed to echo the highs seen a year ago last month.

The A4’s coupe-ish A5 sibling takes fourth place, outselling the BMW 4-Series. Combined sales of both the BMW 3- and 4-Series and the Audi A4 and 5 outsold total sales of the C-Class in March in Canada, though an impending refresh for the C-Class, revealed in March, may change the direction of the tide back in its favour.

For the month of March 2018, exactly the same number of small luxury cars were sold in Canada as in the same month in 2017; given that there was an extra selling day this year, that represents a real-life drop in daily selling rate, and year-to-date first quarter sales of small luxury cars have fallen by 4.5%.

As you’ll see from the table, most models in the midsize luxury car market in Canada are in the red after the first three months of the year, and that’s reflected in the sales totals. 13% fewer midsize luxury cars were sold this March than last, with March’s performance pulling the year-to-date total behind this point last year as well.