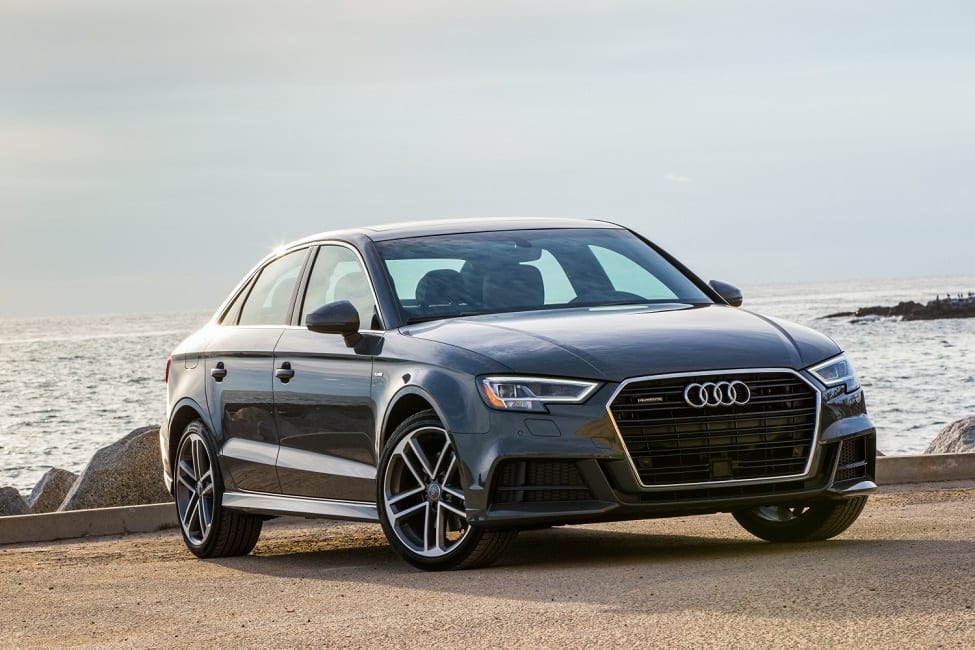 Small Luxury cars were down for the month of January in Canada. The segment saw roughly 560 fewer models sold than this time last year.

The Mercedes-Benz C-Class claimed the top spot, though it was down by over 23 percent when compared with last year’s numbers. The next three highest-selling models in terms of sales volume were from Audi.

The Audi A5 and Audi A3 both saw sales increases well over 50 percent. The Audi A4 saw sales decrease by 35 percent, but the car still managed to be the third-highest selling model in the segment. The BMW 3-Series rounded out the top five but it saw a sales decline of over 39 percent.

The Midsize Luxury car segment was up by about 2,100 units. That’s interesting because that’s roughly the same amount of Model 3s that Tesla sold in January.

Most of the rest of the segment struggled. However, the Lexus ES, Volvo 90-Series, and Cadillac XTS all saw significant double-digit sales increases in the first month of 2019.

Tesla is carrying the Midsize Luxury segment. Without the Model 3 there were significant declines for most models.