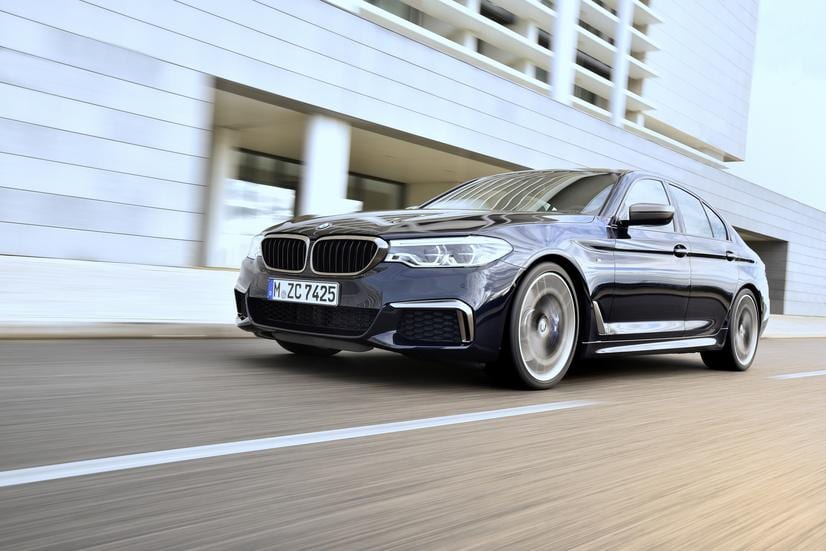 While Small Luxury Car sales in Canada didn’t do so well, Midsize Luxury Car segment had a fantastic February due to the addition of the Tesla Model 3 and is off to a very strong start for the year.

Let’s start with the Small Luxury Car segment. It was down by roughly 800 units in February when compared with last year. Only six of the more than 20 models in the segment saw an positive sales results. All others saw decreases in sales when compared to this time last year. The YTD sales numbers were similar.

In the Midsize Luxury Car segment, things were different. The segment saw an increase of roughly 2,000 models, which is about the number of Tesla Model 3s sold in the month of February.

Without the Model 3’s sales numbers the segment would have actually been down in the month of February. That’s not to say other models didn’t see sales increases. The BMW 5-Series, Lexus ES, Audi A6, and Audi A7 all saw significant sales increases for the month.