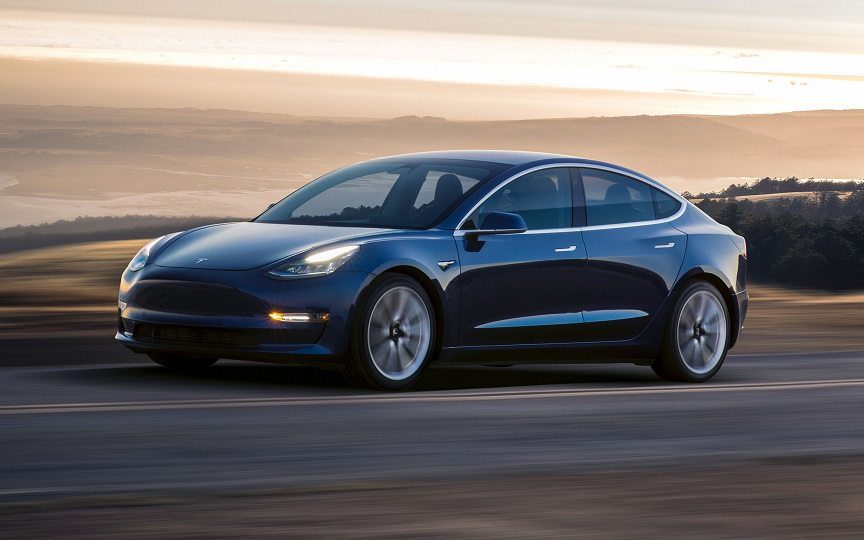 Tesla took the top spot for best-selling luxury passenger cars in Canada for August, with Model 3 selling an estimated 2000.

This puts it well ahead of Canada’s traditional leader in the luxury sedan segment, the Mercedes-Benz C-Class, sales of which fell 14.5% year-on-year as Mercedes-Benz announced its own charge on the electric car crown with the concept EQC SUV, due in 2020.

Rumours were abound that Tesla would throttle its Canadian deliveries to take full advantage of the US tax credit for buyers ahead of 1 January 2019, but it seems they’re still rolling out.

Elsewhere, for entry-level luxury sedans August was difficult, with most in the chart below seeing significant drops. Overall the drop in sales year-on-year was 13.06% in a month with the same number of selling days as the Augst 2017.

for midsize, the picture was similarly bleak once the Tesla’s performance is removed from the equation; here, overall sales dropped 18% sans Tesla Model 3 deliveries.