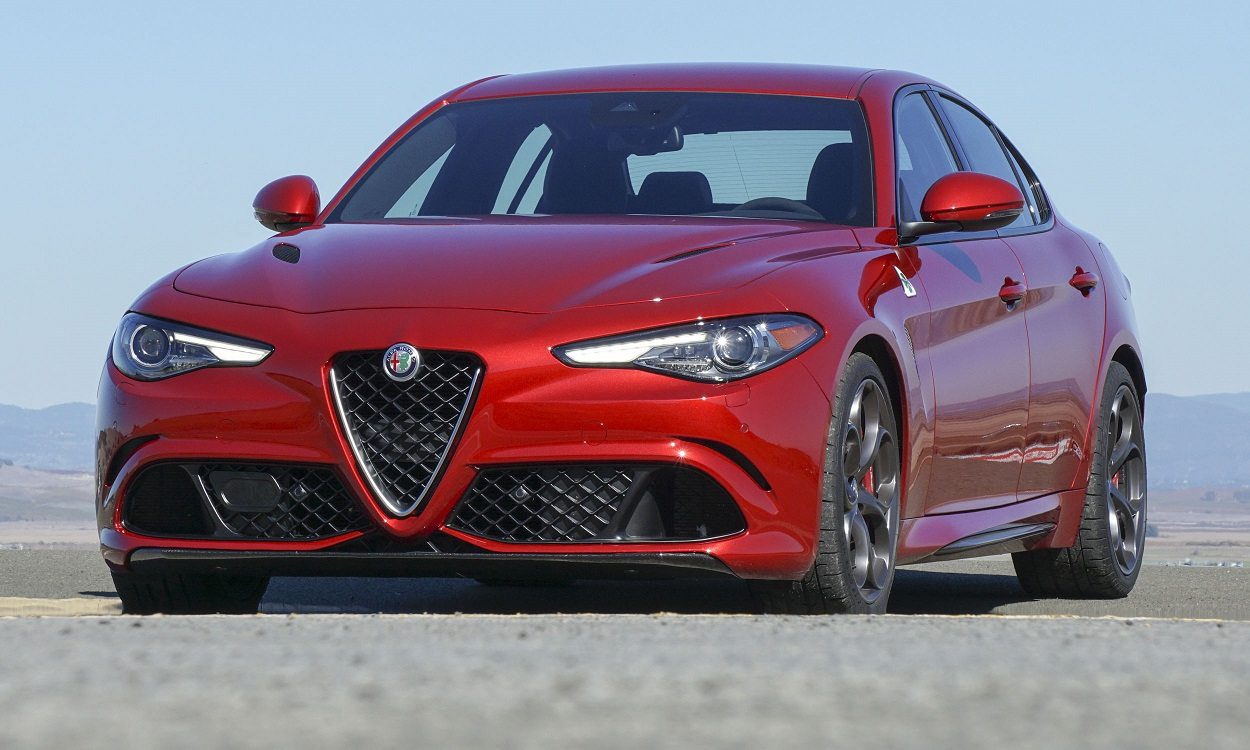 Sales of small luxury cars fell by 4.71% year-on-year, as the Mercedes-Benz C-Class and BMW 3-Series fail to hit the highs they saw a year ago.

March 2017 saw the C-Class on a serious hot streak, with the nameplate peaking at just over 8000 sales for the month this time last year. 2018 has been less fortuitous for the three-pointed star’s entry-level sedan – 35.3% less so to be precise.

The 3-Series sales have also fallen year-on-year, though not by the same magnitude as the Mercedes. At the end of Q1, the BMW is behind by 6.7%.

The two German cars’ dip in sales has allowed another nameplate a shot at the top spot. The Infiniti Q50’s sales are up 12% for the year so far, with March representing 33.8% year-on-year growth. Infiniti’s sedans and coupes were up 2.6% in March, interestingly, as sales of the brand’s crossovers and SUVs fell 8.7%.

Sales of the 5-Series were up 39.1% last month, with the increase alone representing 4.7% of all midsize luxury cars sold in the USA in March.

Drops for the Mercedes-Benz E- and CLS-Class, Lexus ES, Lincoln MKZ, Audi A6 and Genesis G80 among others helped erode the 5-Series momentum, with sales overall down 4% year-on-year for the segment.

Additional sales from Volvo 90-Series vehicles and the Tesla Model 3 have contributed to the segment’s year-to-date total for 2018 so far being 2.1% up on figures to the end of March 2017.