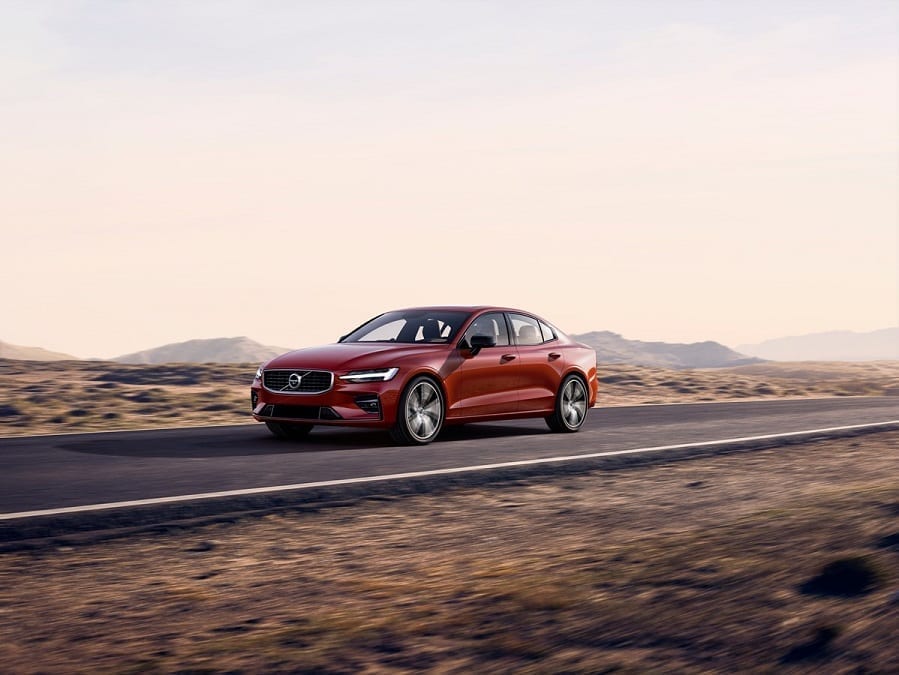 It’s important to note that Ford and GM now report sales quarterly and their sales numbers aren’t represented here. However, with both automakers focusing on SUVs and trucks, their impact on car sales will be less notable as they phase out their current cars.

With all that said, Small Luxury car sales were down around 2,900 units for the first month of 2019. With that said, the top three in terms of sales volume saw increases.

The Mercedes-Benz C-Class led in terms of volume followed by the BMW 4-Series and the Mercedes-Benz CLA-Class. However, more models saw decreases in sales rather than increases for the segment as a whole.

In the Midsize Luxury car segment, sales looked strong in comparison, with roughly 5,600 more models being sold in January this year than this time last year.

Other notable cars in the Midsize Luxury car segment were the Audi A5 and A6. Both saw huge increases over January of last year.