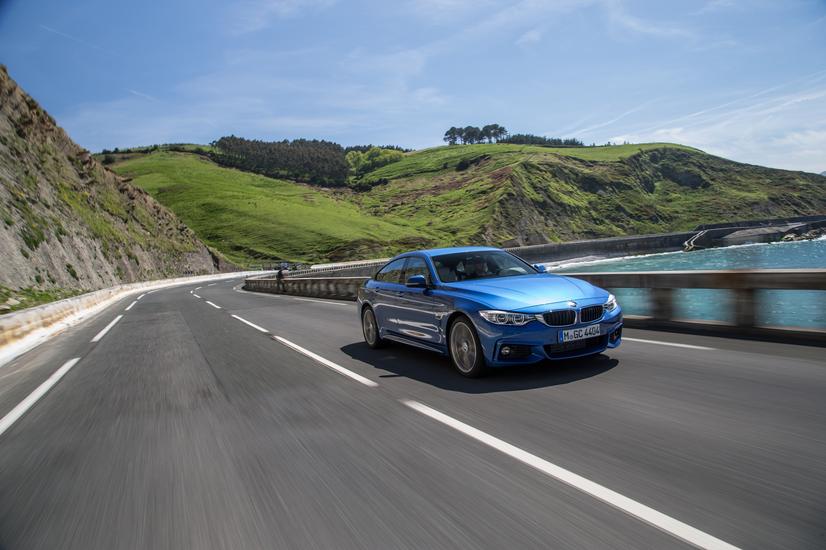 The Small Luxury car segment saw roughly 3,100 fewer sales in February 2019 than it did last year. Year to date, the segment was down roughly 6,800 sales.

With that said, the two highest sellers by volume saw significant sales increases. The Mercedes-Benz C-Class sales were up by over 21 percent and the BMW 4-Series saw a sales increase of over 26 percent.

The Midsize Luxury car segment’s sales were up by roughly 3,100 units, which oddly mirrors the Small Luxury car sales decrease. Year to date, the segment has seen roughly 8,700 more sales.

Surprisingly, only about half of the models in the segment are selling well. However, those cars are selling extremely well when compared with last year’s numbers.

The Tesla Model 3 was up over 131 percent, the Lexus ES was up over 23 percent, and the Audi A6, A7, and Jaguar XF all saw dramatic increases over 70 percent. The year to date sales numbers were similar to the monthly numbers, though the percentages varied.