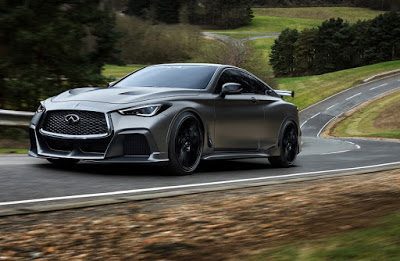 In the Small Luxury Car segment, the Mercedes C-Class led the way in terms of sales volume. It still managed to claim the top spot despite a roughly 21 percent decline in sales. It was followed by the BMW 3-Series which saw a slight increase of about three percent. Rounding out the top three was the Audi A4, which saw a decline in sales of a little more than 15 percent. Most of the other models in the segment saw sales declines.

On the Midsize Luxury Car side of things, the sales leader was the Tesla Model 3. It saw a sales increase of around 159 percent. It was followed by the Lexus ES, which saw an increase of nearly nine percent. Rounding out the top three was the Mercedes-Benz E / CLS-Class, which saw a drop of about 15 percent. If Tesla’s Model 3 was not included, the segment would have been down by about 4,000 units.

These two segments are hurting in 2019. The YTD numbers look similar to the monthly ones. This suggests sales will continue in a similar fashion in the future.