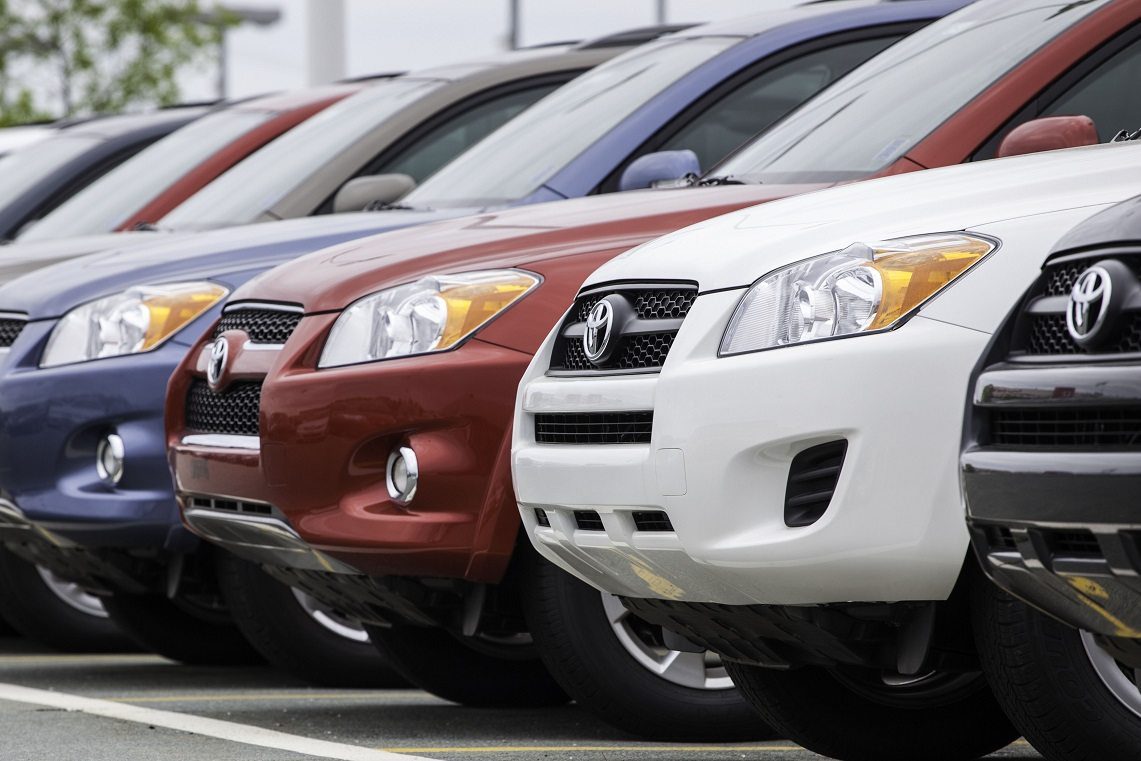 Here you will find the YTD SUV sales leaders in the United States for September 2017 YTD. Each month we compile passenger car sales data and reports for North American markets and analyze it to create the best selling list below.

September also saw a return to form for the Nissan Rogue, though its 38,969 sales in September still sit very much in the shadow of the RAV4’s utter domination of the SUV / Crossover segment. With the addition of September’s figures the RAV4 has shattered the 300k mark year-to-date, two months earlier than it managed the same feat in 2016 and three months earlier than in 2015.

FCA didn’t have the best of months overall in September, but the Jeep Compass and Renegade both posted impressive growth over the same month last year, with the Compass going 75% ahead of September 2016, and the Renegade up by 38%.

The new Compass replaces both its predecessor and the Patriot, with which it shared a platform. While it didn’t outdo combined sales of both vehicles in September 2016, the increase will be a welcome one for Jeep and FCA as a whole.