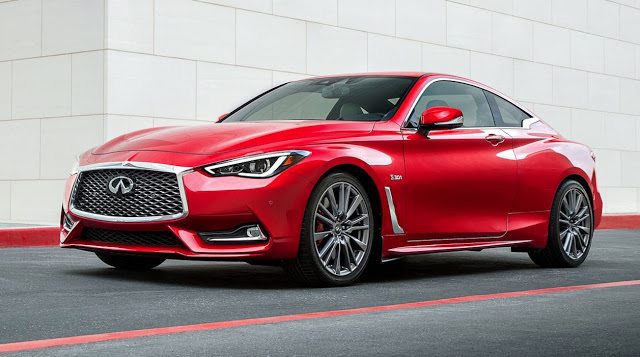 One year ago, Canadian sales of American muscle coupes – Camaro, Challenger, Mustang – were 75% lower in September 2015, at the end of the sports car buying season, than in May 2015, when sports car buying peaks.

But this year, September 2016 Detroit muscle coupe sales jumped 56% compared with September 2015, and the sports car buying season continued. Still down 60% compared with May 2015 totals, the figures achieved by Chevrolet, Dodge, and Ford were far more impressive than we would expect given the time of year.

Year-over-year, Chevrolet Camaro sales doubled as General Motors attempts to clear the way for incoming 2017s. Dodge Challenger sales more than doubled to 200 units – the Challenger leads the Camaro by 494 units so far this year. And sales of the Ford Mustang, Canada’s top-selling sports coupe, jumped 24% to a class-leading 523 units, 65 more than the Camaro and Challenger combined.

The Audi TT’s fiery sales pace continued with a segment-leading 39 sales via a 39% year-over-year jump in September 2016.

September was also a high-volume month for the Subaru WRX/STI, new Infiniti Q60, the Chevrolet Corvette, and the Volkswagen Golf GTI.

These tables are now sortable, so you can rank sports cars, coupes, GTs, roadsters, and convertibles any which way you like. Mobile users can now thumb across the tables for full-width access. Suggestions on how GCBC should break down segments can be passed on through the Contact page.