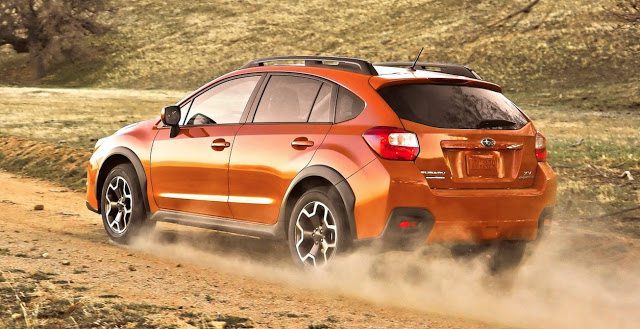 In September 2016, for a third consecutive month, Canadian sales of subcompact crossovers declined on a year-over-year basis.

Dragged down, by plunging Chevrolet Trax and Fiat 500X sales and declined reported by the Mazda CX-3 and Mini Countryman, the subcompact crossover category fell 4% in September. The Honda HR-V was Canada’s top-selling subcompact crossover in September as sales climbed to a three-month high. Subaru Crosstrek sales, up by a fifth, shot past 800 units for a sixth consecutive month.

And one size and price class up, Canadian sales of compact crossovers and SUVs rose 4.5%, a gain of more than 1400 units for the Ford Escape-led class. Year-to-date, the Toyota RAV4 is the top-selling small utility vehicle in Canada and the top-selling SUV/crossover overall.

The Kia Sportage’s 73% uptick was most significant. 1221 Sportages were sold in September, a gain of more than 500 units.