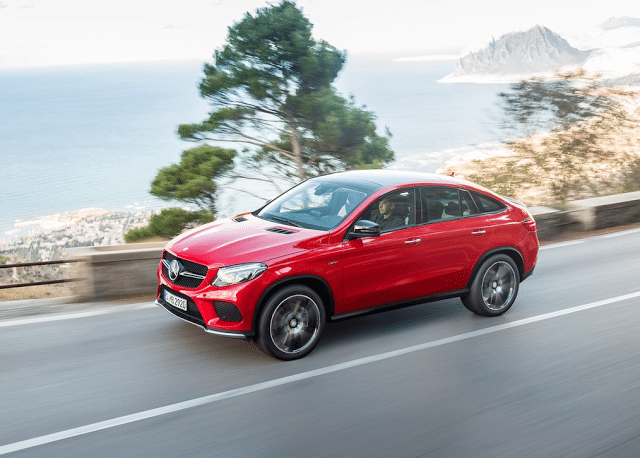 Americans registered 31% more SUVs and crossovers in September 2015 than during the same period one year ago, an increase of nearly 123,000 sales over the span of just one month.

The Honda CR-V held on to its crown as the top-selling utility vehicle in America for a third consecutive month thanks to a 26% jump to 29,925 September sales.

America’s favourite three-row SUV, the Ford Explorer, matched the market’s average with its own 31% year-over-year improvement.

The Lexus RX continued its reign atop the premium SUV/CUV leaderboard with a 4% increase to 7759 U.S. sales last month. The RX ranks 23rd overall through the first nine months of 2015, and we can expect more significant growth as Lexus launches the fourth-generation RX in the latter portion of this year.

Not too far down the premium leaderboard in September sat the Mercedes-Benz GLE-Class, the renamed successor to the Mercedes-Benz M-Class. With their sales separated – the GLE also includes a new “coupe” version – they rank 42nd and 79th through the first nine months of 2015. Together, their 36,443 year-to-date sales would place the ML/GLE in 40th position, just behind the Audi Q5.

The Q5 was one of a large number of premium utilities to post tremendously high sales in September. In the Q5’s case, September’s 5149 sales, a 59% year-over-year leap forward, represented the model’s best month ever, just its second month ever above 5K. Also growing at an above average clip in September were the BMW X6, Volvo XC90 and XC60, Mercedes-Benz GLA-Class, Land Rover LR4 and Range Rover Sport and Range Rover and Range Rover Evoque, Cadillac SRX, Infiniti QX60 and QX70, BMW X3, Lincoln MKT and MKX, and the Porsche Macan.