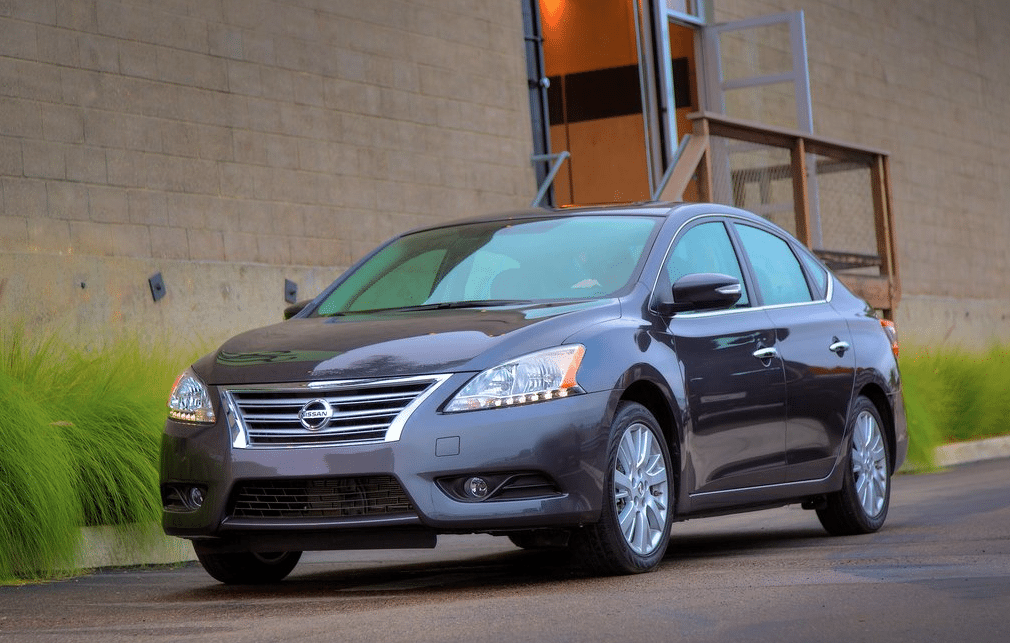 Honda Accord sales in the United States accelerated at a rapid rate for the second consecutive month, enabling Honda to knock off the Toyota Camry as America’s best-selling car in September 2014.

Through the first nine months of 2014, the Camry leads the Accord by 30,596 units, an insurmountable lead for the Honda to overcome.

Overall Honda car sales were only up 11% in September 2014, however, as the Accord’s 31% improvement was degraded by the Civic’s 3% decline. Fit sales jumped 66% as a third-generation model begins to take over.

At Toyota, the Camry’s 11% decline – not unanticipated as Toyota prepares to launch a heavily refreshed 2015 Camry – was only one part of unfortunate passenger car news. Prius sales continue to slide, the Yaris was down 76%, and Corolla sales fell 12%.

At Toyota’s premium Lexus division, car sales were up 16% in September as the CT, ES, GS, and IS posted notable gains. Meanwhile, Honda’s upmarket Acura division reported a 41% increase in passenger car sales: the TLX’s arrival is more than making up for the loss of sales from the defunct TL and TSX. Acura sold 3884 TLXs in September. Not since April 2012 has Acura sold more than 3000 TSXs in a single month; not since March 2011 has the TL’s total been as high as the TLX’s was last month. Acura still gleaned more than half (59%) of its sales from the MDX and RDX, but that was way down from 65% in September 2013.

Porsche may only be an extreme example, but it’s nevertheless an easy-to-spot trend. U.S. passenger car sales were up just 1% over the first nine months of 2014 in an industry that helped itself to 5.5% more buyers. SUV and crossover sales, on the other hand, have risen 12% in 2014. 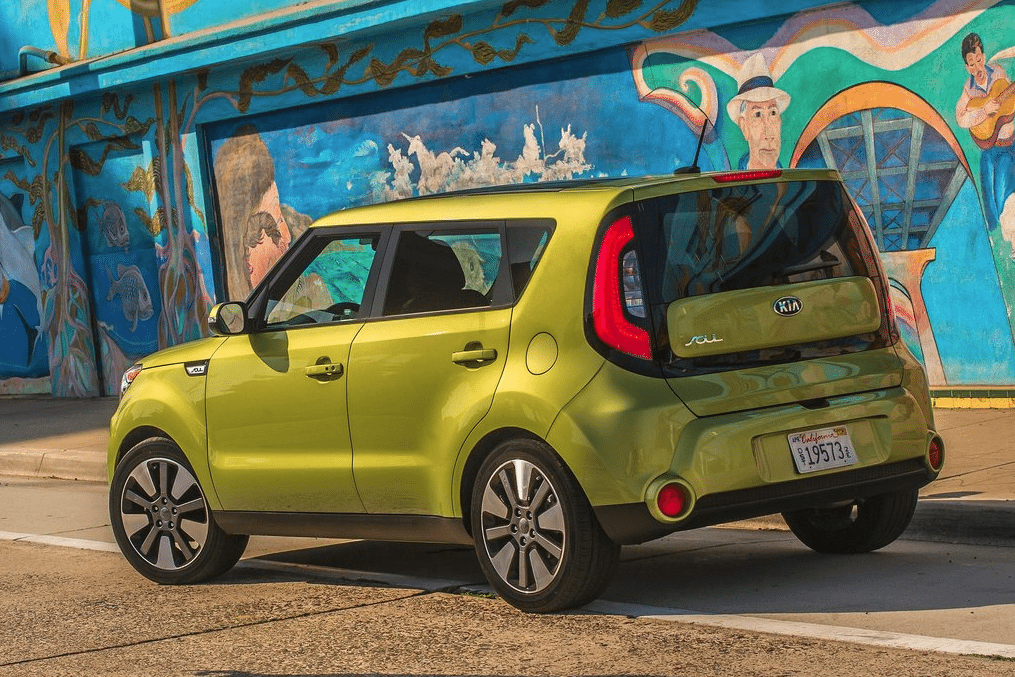 There are cars that are expanding their share of a stagnant market, however. Among the 20 top sellers, the Nissan Sentra’s 43.7% jump and the Kia Soul’s 27.5% stand out as the most improved models. At this point last year, the Sentra was America’s 17th-best-selling car; it ranks 12th this year. The Soul is now America’s 14th-best-selling car, up five spots from its placement a year ago.

Reminder: these are 2014 year-to-date rankings, but you can sort vehicles by September volume by clicking the September 2014 column header, or you can rank vehicles by improvements or declines using the % columns. Or, most importantly, you can list automakers together by selecting the Cars column header. At any time, click the Rank column to return to the original format. If you’re on a mobile device, you may need to choose the full version of the site (at the bottom of the page) in order to use the sortable function.

Source: Automakers & ANDC
* Italicized, asterisked, unranked lines are nothing more than available breakdowns, already included in the model’s total, not in addition to the model’s total.
² Total Prius Family sales: down 10.2% to 14,277 in September; down 11.4% to 165,490 YTD.
³ BMW has chosen to include sales of the 4-Series within figures for the 3-Series, presumably for year-over-year consistency’s sake, while also combining the 1-Series and 2-Series. Hyundai does the same with the Genesis and Genesis Coupe.
† Total Infiniti G/Q50/Q60 sales: down 18.3% to 4077 in September; up 12.4% to 43,830 YTD. Total G Sedan and Q50 sales: down 12.6% to 3623 in September; up 23.4% to 38,072 YTD.
‡ Acura has chosen to combine sales figures for the RLX and its predecessor, the RL.
Sales data for brands such as Aston Martin, Ferrari, Lamborghini, Lotus, Rolls-Royce etc. are unfortunately not broken down by model. estimates say sales for those brands in the first three-quarters of 2014 were 918, 1575, 531, 127, and 675, respectively. Tesla, unfortunately, doesn’t release model-specific monthly U.S. sales data, but Automotive News now issues estimates for the brand, and those estimates say Tesla sold 1300 cars in September; 18,130 YTD.  HybridCars.com, however, has typically estimated much lower Model S sales, 1300 in September but only 11,900 YTD.