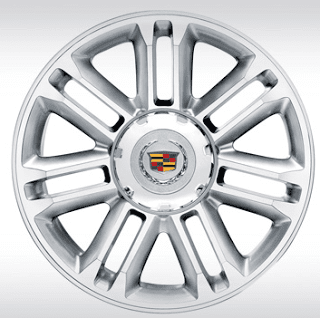 BMW’s 7-Series scored a win over the usually victorious Mercedes-Benz S-Class (and its CL-Class coupe sibling) in September 2012. The 7-Series sedan has been joined by a four-door version of the 6-Series, the Gran Coupe. The 6-Series will continue to be listed alongside more overtly sporting cars elsewhere on GoodCarBadCar.net.

Also rare was the Lexus LS460’s ability to outsell the Jaguar XJ. Lexus did not sell any LS hybrids in September. Five have been sold in the first three quarters of 2012. The XJ was the only car in the category to suffer from declining year-over-year volume in September. The XJ, LS, and S-Class are all down on year-to-date terms, as well.
September 2012 YTD Canada Sales: All 260 Vehicles Ranked

Also in September 2012, Mercedes-Benz’s GL-Class, along with its unrelated and very rare G-Class partner, outsold the Cadillac Escalade, Infiniti QX56, Land Rover Range Rover, and Lincoln Navigator combined. This is with GL (and G-Wagen) sales falling. In fact, sales of all three Escalade variants also slid on a year-over-year basis. So did sales the aging Lincoln Navigator.

After the jump you’ll find detailed September and year-to-date sales info for seven cars and six sport-utilities. The Hyundai Equus and Cadillac XTS are listed alongside similarly-priced midsize luxury cars. You’ll find other big luxury SUVs with lower base prices ranked with midsize SUVs and crossovers. The two accompanying charts rank utilities by volume rather than listing them alphabetically; click any of them for a larger view.

Source: Manufacturers & ANDC
This post was corrected at 3:48 PM AT on 11.15.2013 with updated information from the regarding Land Rover sales.